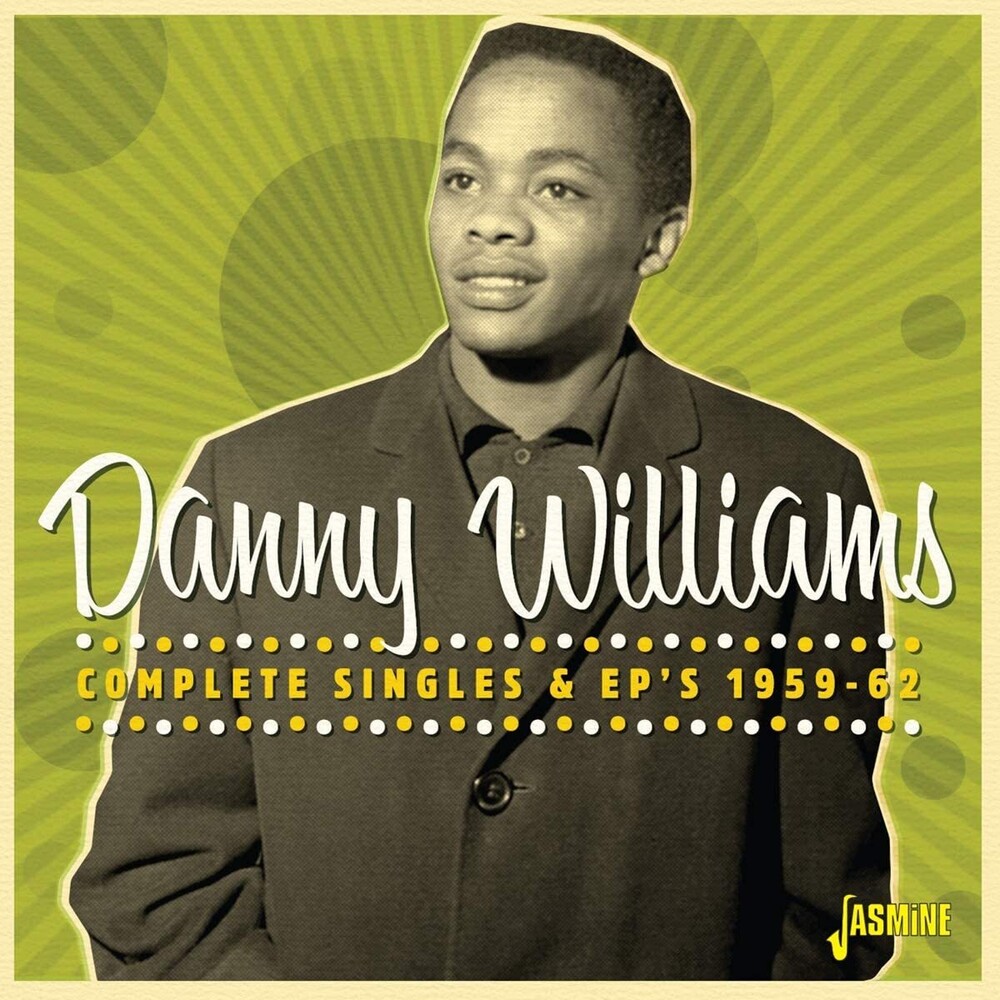 UK collection. Collected together for the very first time are the ten singles released by Danny Williams between 1959 and 1962, many of which are reissued here for the first time since the early 1960s and have never featured on CD before. The tracks are also included in their stereo versions where possible. Dubbed Britain's Johnny Mathis by Norman Newell who discovered Danny in a South African touring show, the tracks follow him from his first recording Tall a Tree through early fame on the TV Show 'Drumbeat' with John Barry, (who also accompanies him on It Doesn't Matter and The Youthful Years), to his major successes such as The Wonderful World of the Young and the smash hit no.1 Moon River. This set also includes his tracks from his two UK EP's one of which featured three hits alongside an otherwise exclusive Stay As Sweet As You Are and the second is the very rare stereo EP Swings with Tony Osborne which is also re-issued here for the first time. The CD ends with 4 albums tracks from Danny's first two LP's.