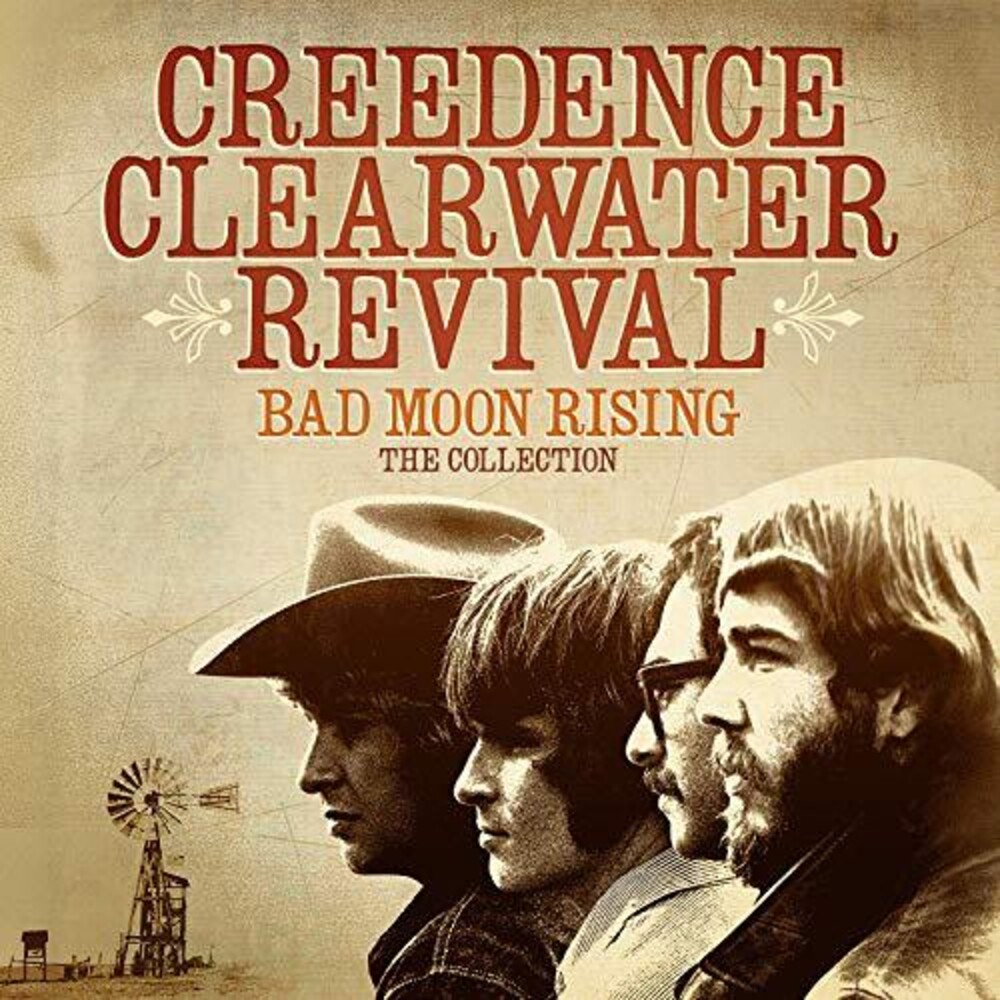 Vinyl LP pressing. During an all too short four-year run that spanned 1968 to 1972, Creedence Clearwater Revival crafted some of the most popular, influential and enduring music that the world has ever known. Californian-based John Fogerty, Tom Fogerty, Doug Clifford and Stu Cook fused the raw, organic honesty of country music with the fire and urgency of rock 'n' roll to create a catalog that even five decades later still sounds fresh and vibrant.