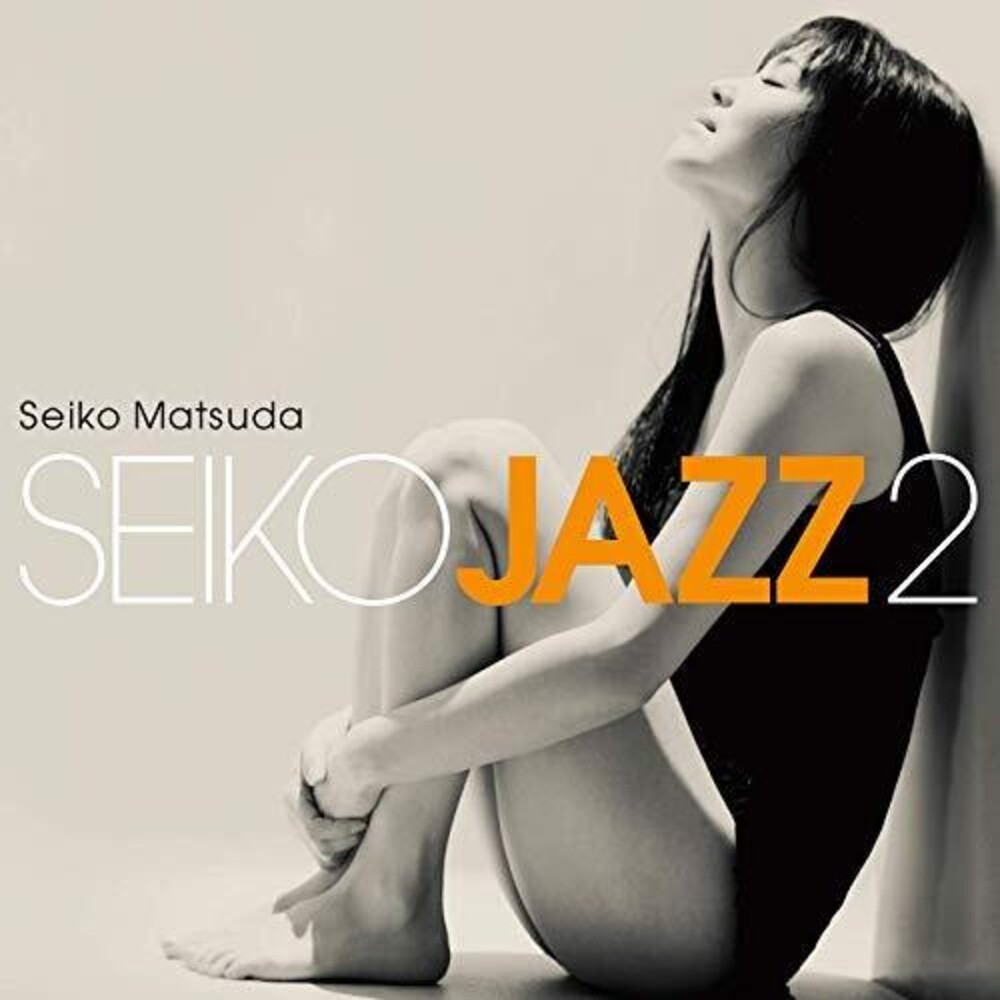 2019 release. Seiko Matsuda has had an extensive career as a pop singer and actress, with a nearly forty year singing career in Japan, a recurring role on FOX's Bones and several hits on the US dance charts over the years. Seiko's music career is impressive, with a record of twenty-four consecutive number one single hits in Japan, several hits on the Billboard Dance Chart in the US, and numerous awards. She has been active both domestically and internationally.