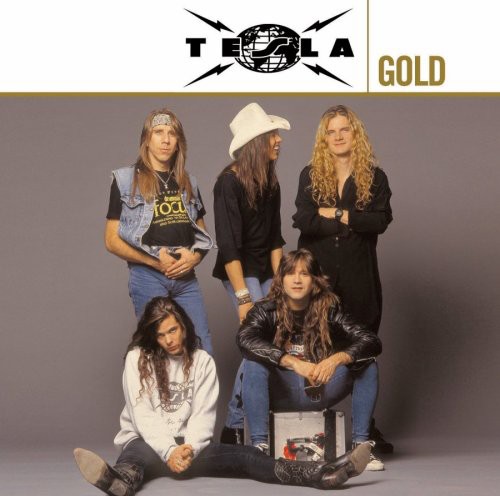 Two CD set. All songs digitally re-mastered, extensive liner notes and special photos. Tesla were classic rock at it's purest and it's most honest, twin guitars raging, bass and drums pounding, the whole team marching to the same compulsive beat and they have remained true to those qualities ever since. This is the first double disc collection of the best tracks from these platinum - selling rockers! This comprehensive collection, ranging from 1986 through 2007, presents 32 classic tracks and collectibles, including their chart hits. 'Signs', 'Love Song' and 'The Way It Is.' Fan and band favorites like their covers of 'Rock the Nation' (Montrose), 'Love in Vain' (the Rolling Stones), 'I Ain't Superstitious' (the Jeff Beck Group), as well as 'The Ocean' and 'Thank You,' both songs originally by Led Zeppelin, a band that was a major influence on Tesla, are also in the set.