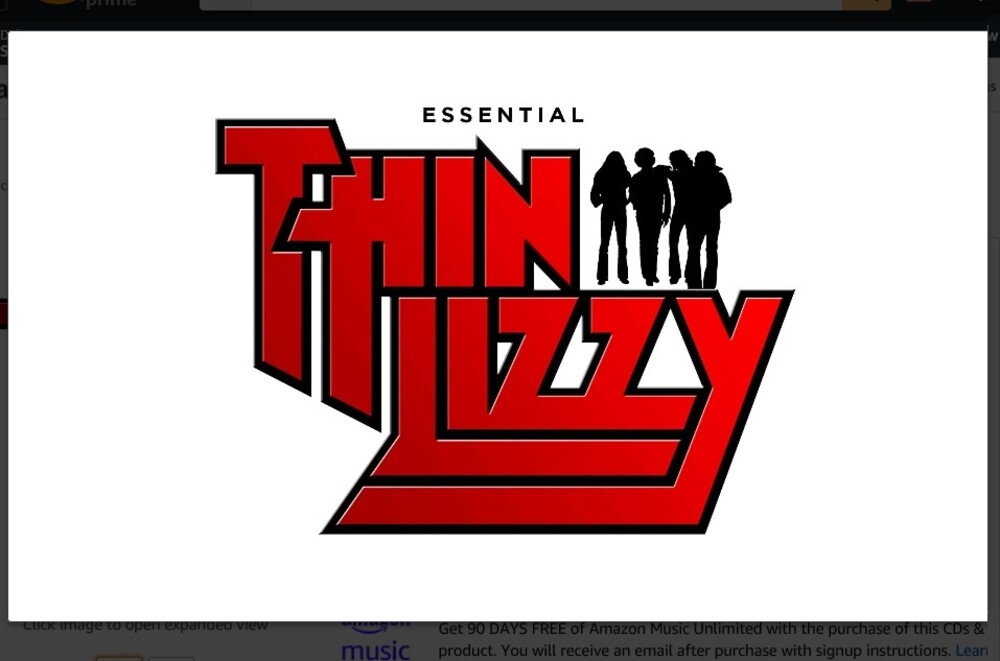 Three CD collection. When it comes to 'hard rock' few would dispute that Thin Lizzy helped define the genre. Formed in Dublin in late 1969, by July 1970 they'd released their debut single whilst the first of their 12 albums would appear the following year. Chart success was still a way off but when it came at the start of 1973 it was with the glorious single 'Whiskey In The Jar' (UK #6). They would score seven further top 20 hits over the next eight years and place no less than eight albums in the UK top 20, three of which would make the top 10 and four in the top five. From the mid-'70s onwards, they'd championed the use of two lead guitars and whilst this created tensions within the group that would lead to a number of stella names passing through the their ranks, it also gave them a unique sound which evolved down the years and influenced the likes of Def Leppard, Metallica and Iron Maiden. The boys may never be back in town again but their music will always be around. Enjoy.
Prices on WaterlooRecords.com do not reflect the prices in our retail store location.
"In Stock" on WaterlooRecords.com does not reflect 'in stock' at our retail location, however it means we have quick order fulfillment (generally 2-3 business days).
back to top