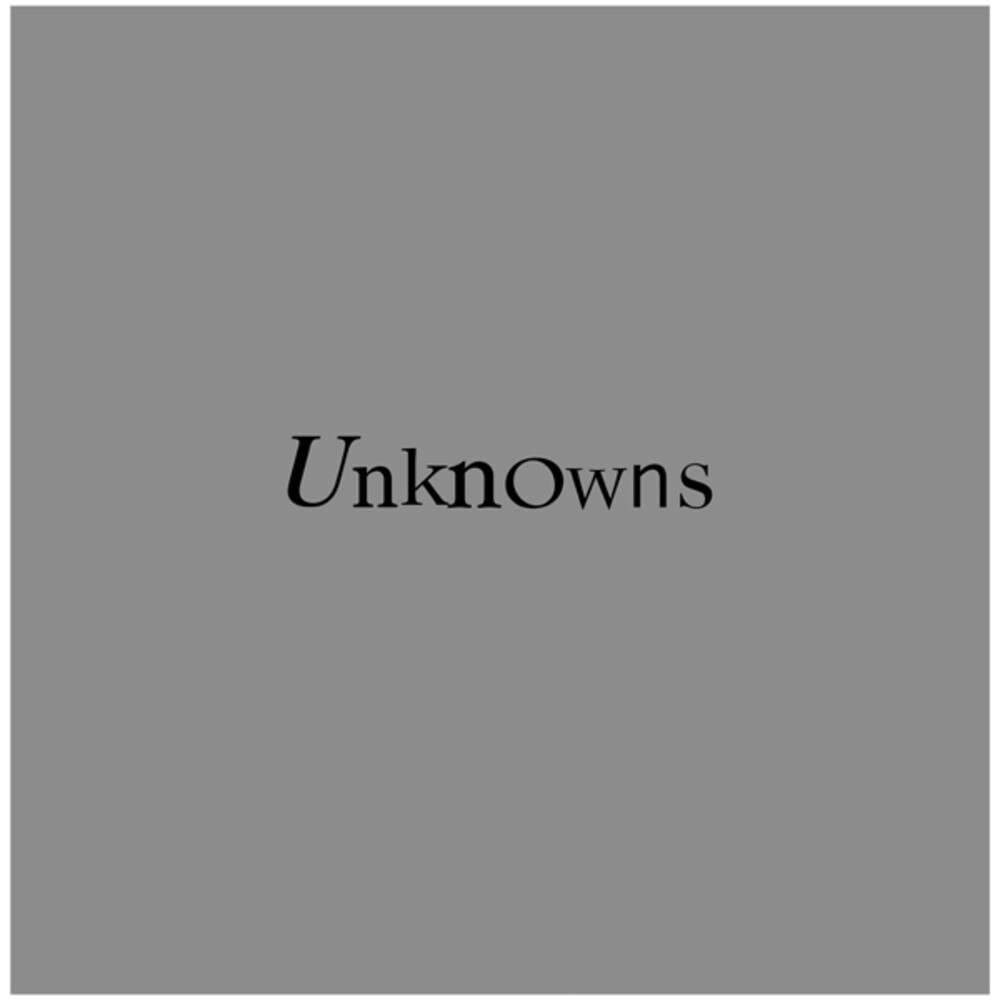 Some bands struggle to transcend their initial mythos, those stories that introduce them to the public eye. But The Dead C is a notable exception. They appeared in 1986 under a cloud of mystery, their unconventional location (South Island, New Zealand) helping to fuel their erratic sound. Name-dropped through the nineties by groups like Sonic Youth and Yo La Tengo, they gained influence and acclaim but never strayed from their original mainlined performing technique, which can sound like chaos to the casual listener.What kind of a world greets them and their new album Unknowns in 2020? New Zealand culture is better known throughout the world, not to mention a low-virus paradise. Yes, isolated as in the past, but this time for being a nation of efficacy in tackling a public health crisis. But what about the rest of the world? The music of Mssrs. Robbie Yates, Bruce Russell and Michael Morley endures, partially because their errant sounds, once so alienating, now feel like they've been made flesh in a large part of the modern day world.Continuing to delve inwards for inspiration with tin ears towards trends, styles and technique, The Dead C forge onward. Unpolished, dusty and gritty, these three have again taken two guitars and drums, a combo which has less to say than ever, and leave the listener stunned. Unknowns has Morley slurring over spiraling dissemblance, with tracks ricocheting from intense to assaultive to drained, yet consistently magnificent. As reliable as ever, The Dead C are firmly grounded as an unassailable Truth.