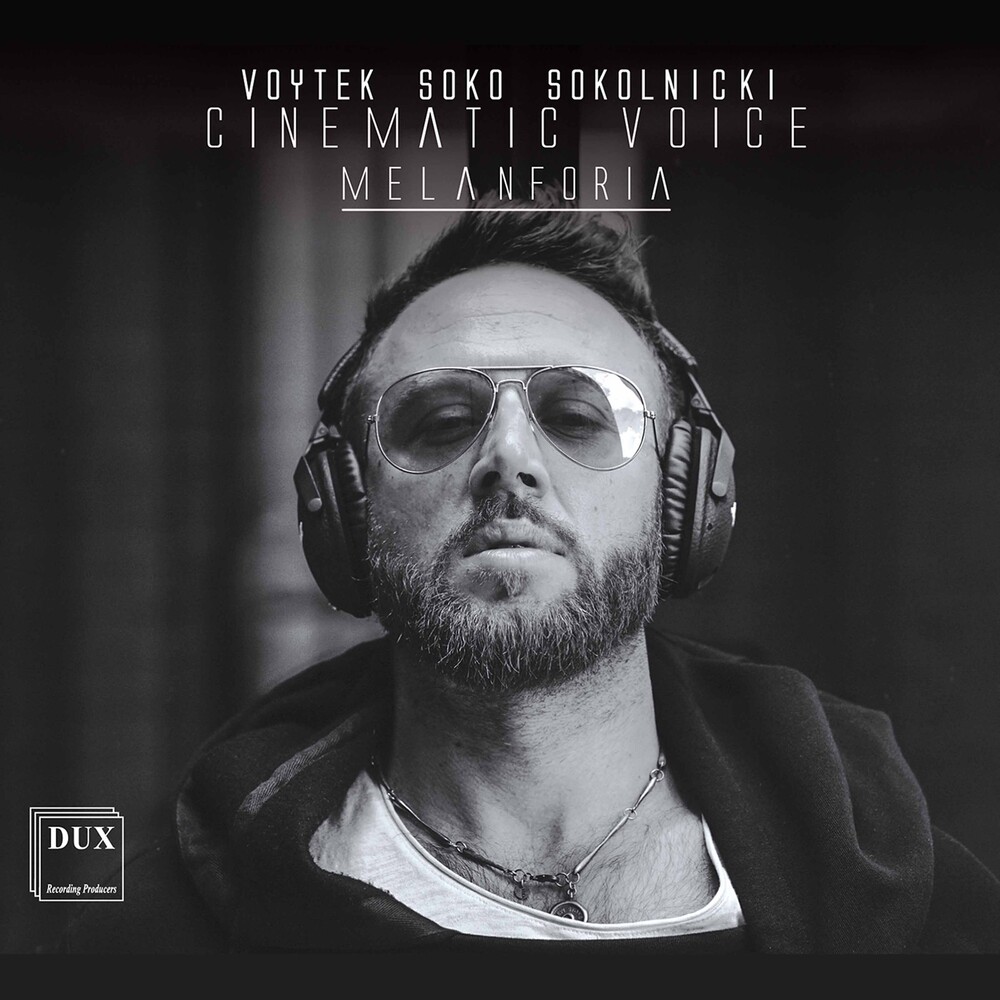 Voytek SOKO SOKOLNICKI is an independent artist. Opera singer, soloist of many opera houses, philharmonics, and concert stages in Poland and abroad, e.g. in Italy, USA, Canada, Thailand, or Germany. He has education in music (the Ignacy Jan Paderewski Academy of Music in Poznan) and visual arts (the Wladyslaw Strzeminski Academy of Fine Arts in LĂłdz); he is keen on the synthesis of arts, i.e. he deve-lops concerts and performances combining sound, image, and movement. The artist has won a number of prestigious music awards such as the Jan Kiepura Theatrical Music Award in the category Best Operatic Debut awarded by the Mazowiecki Musical Theatre in Warsaw (2010) or the 1st prize in the 15th Grand Tenor Tournament at the Castle Opera in Szczecin (2013); he is also the winner of the Platinum Rose in the 3rd Battle of Tenors for Roses in Warsaw, organized by the Warsaw Chamber Opera (2016). He is one of the soloists of the Tre Voci crossover ensemble with whom they are very successful on international and Polish concert stages; the Onet Plejada web portal hailed them as the greatest opera discovery of 2017. In recent years, he has recorded three albums: with vocal lyrics, i.e. songs by various composers entitled Neb-bie with great pianist Michal Francuz; the album Sokolniccy Duett with Agnieszka Sokolnicka, a soprano endowed with a mesmerizing voice, and the album With Love with the Tre Voci ensemble. He initiates a number of charity concerts. His work is characterized by an innovative approach to art and openness to the audience, and his main goal as an artist is to serve people through art.
Prices on WaterlooRecords.com do not reflect the prices in our retail store location.
"In Stock" on WaterlooRecords.com does not reflect 'in stock' at our retail location, however it means we have quick order fulfillment (generally 2-3 business days).
back to top