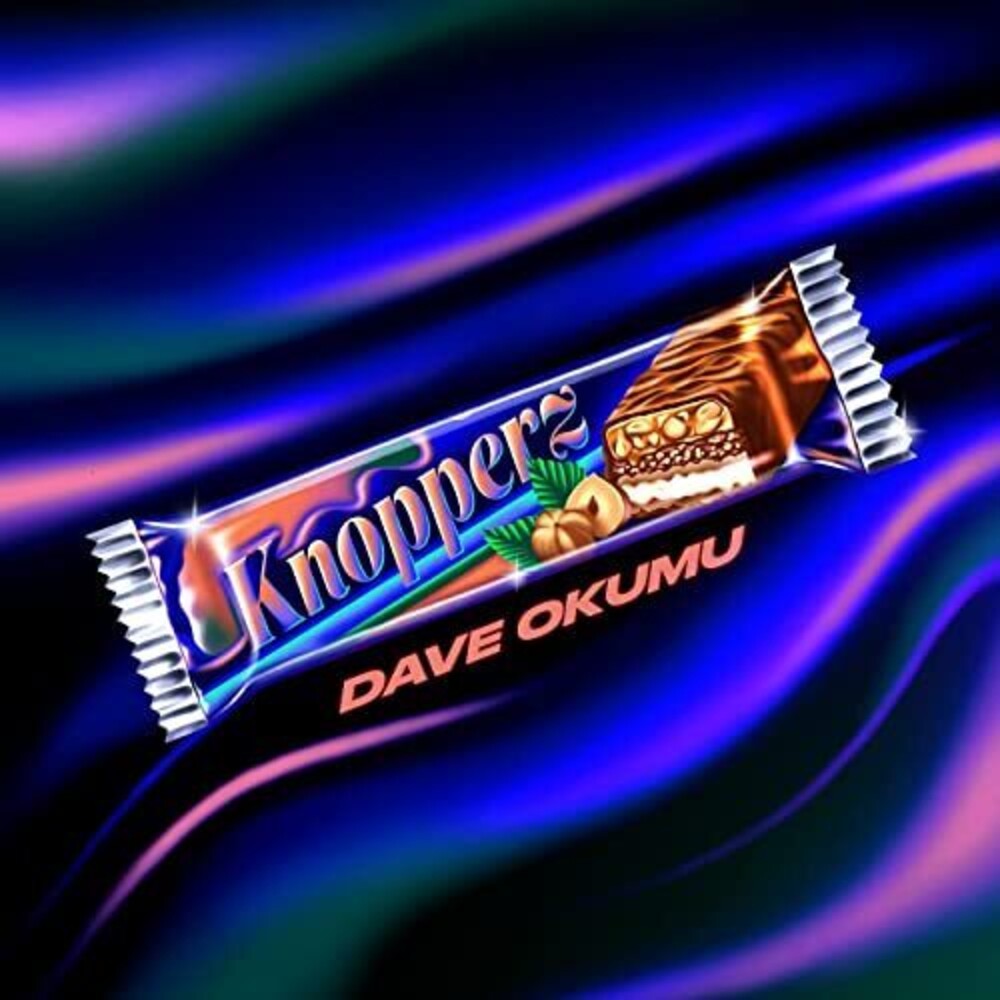 Dave Okumu is among the UK's the most acclaimed and prolific musical artists. Working across production, songwriting and musical direction, he has spent two decades contributing his talents to extensive range of records and cultural moments. He is a 2009 Mercury Prize winner for the self-titled debut album by his band, The Invisible, and co-writer/producer on on Jessie Ware's 2010 Mercury Prize nominated album, Devotion. He has collaborated with many artists including: Adele, Amy Winehouse, Arlo Parks, Beck, Tony Allen and Yoko Ono. Knopperz is an experimental instrumental hip-hop record that takes inspiration and samples from Duval Timothy's album, Sen Am. A subtle homage to J Dilla's Donuts, Okumu actively encourages the listener to spot the sample and follow how it morphs into a totally new song. The result is a timeless, iconic piece of music that straddles the lines of hip-hop, jazz, and experimental electronic music.