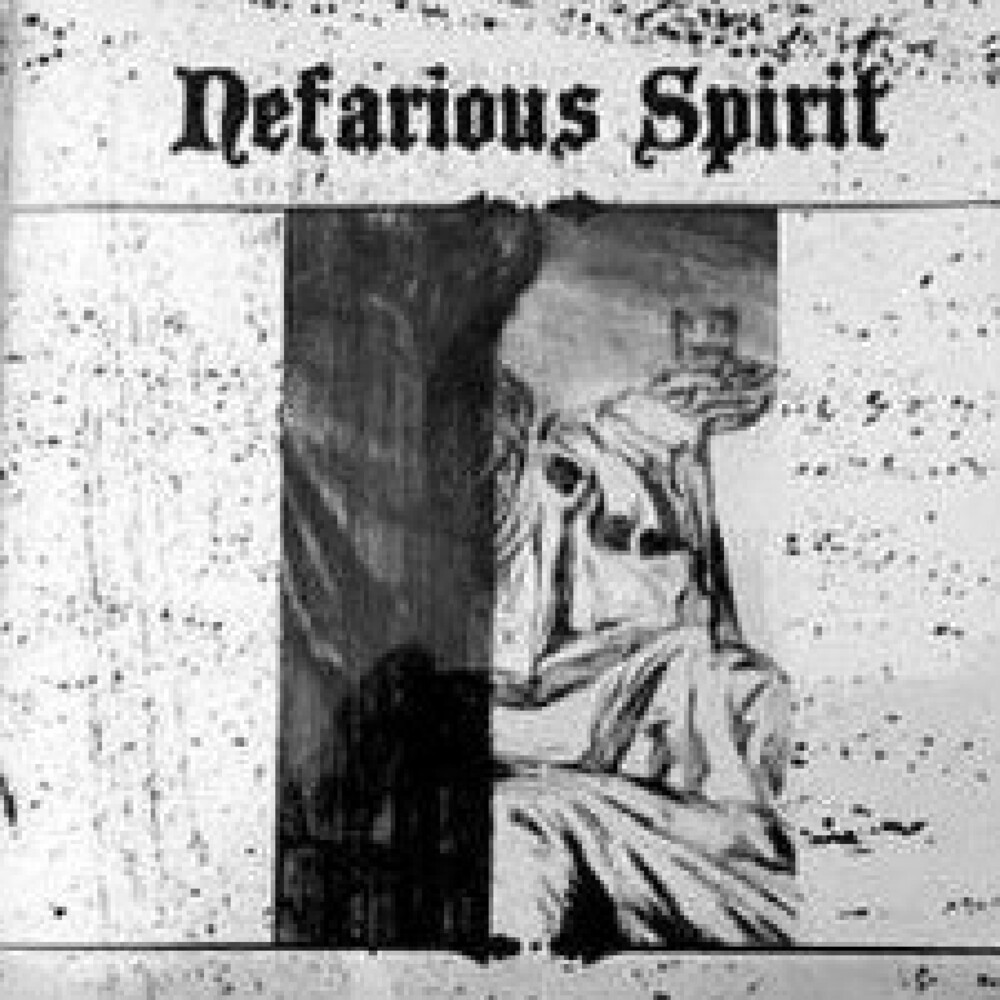 Black metal band from Greece! The Atheneans released their first demo on tape at the end of 2016 and it has so good feedback in the circles of black metal community in Greece (one of the strongest black metal scenes worldwide) that makes Kill Yourself Productions to release it in 2017 on CD format, as their first official release!