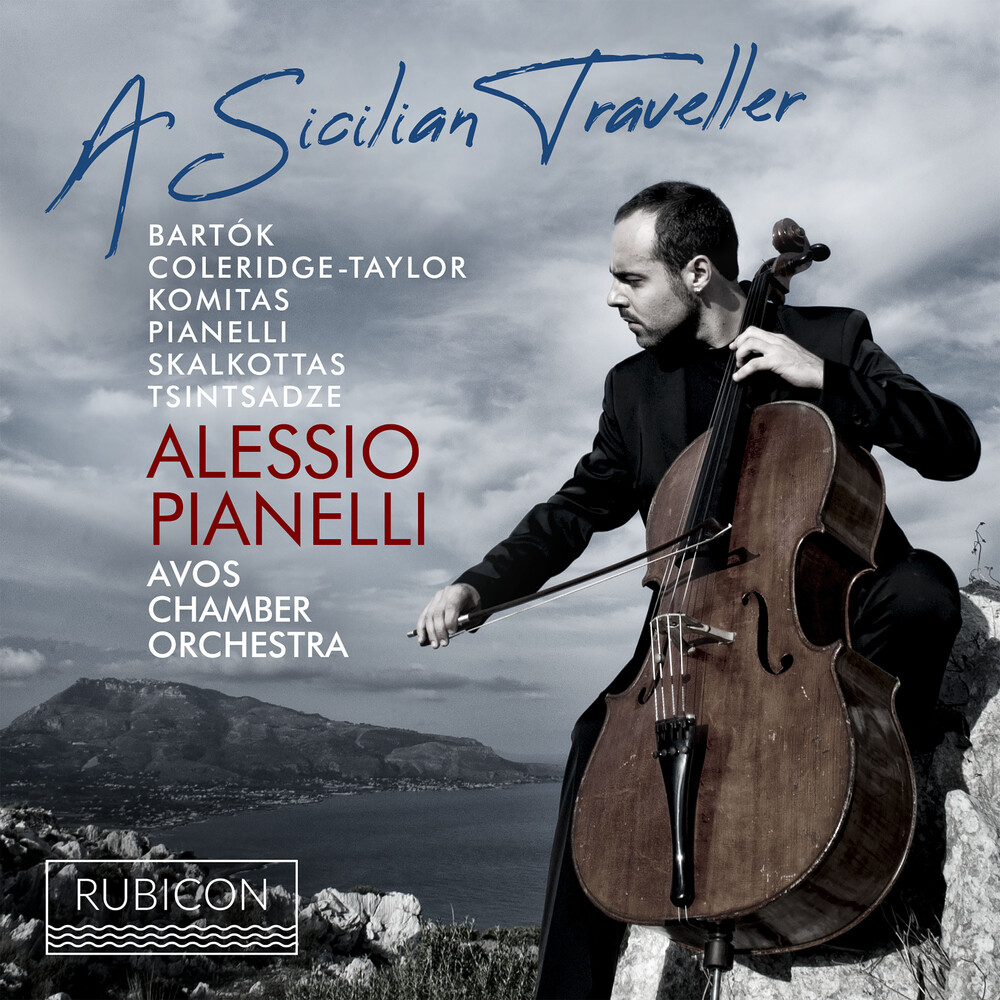 Alessio Pianelli's debut album is a beautifully curated, affectionate, and eclectic musical tribute to his native land, the island of Sicily. "For A Sicilian Traveller, I investigated the richness of Sicily's culture through the music of other composers who have explored - some more explicitly than others - that central aspect in the tradition of art music. Sicilian culture is like a mosaic in which each tile represents one of the many civilisations that have traversed the island over the centuries. Each tile maintains it's original identity while contributing to a collective design that is greater than the sum of it's parts. It is for this reason I have chosen to travel with my cello through music from such a wide variety of cultures."