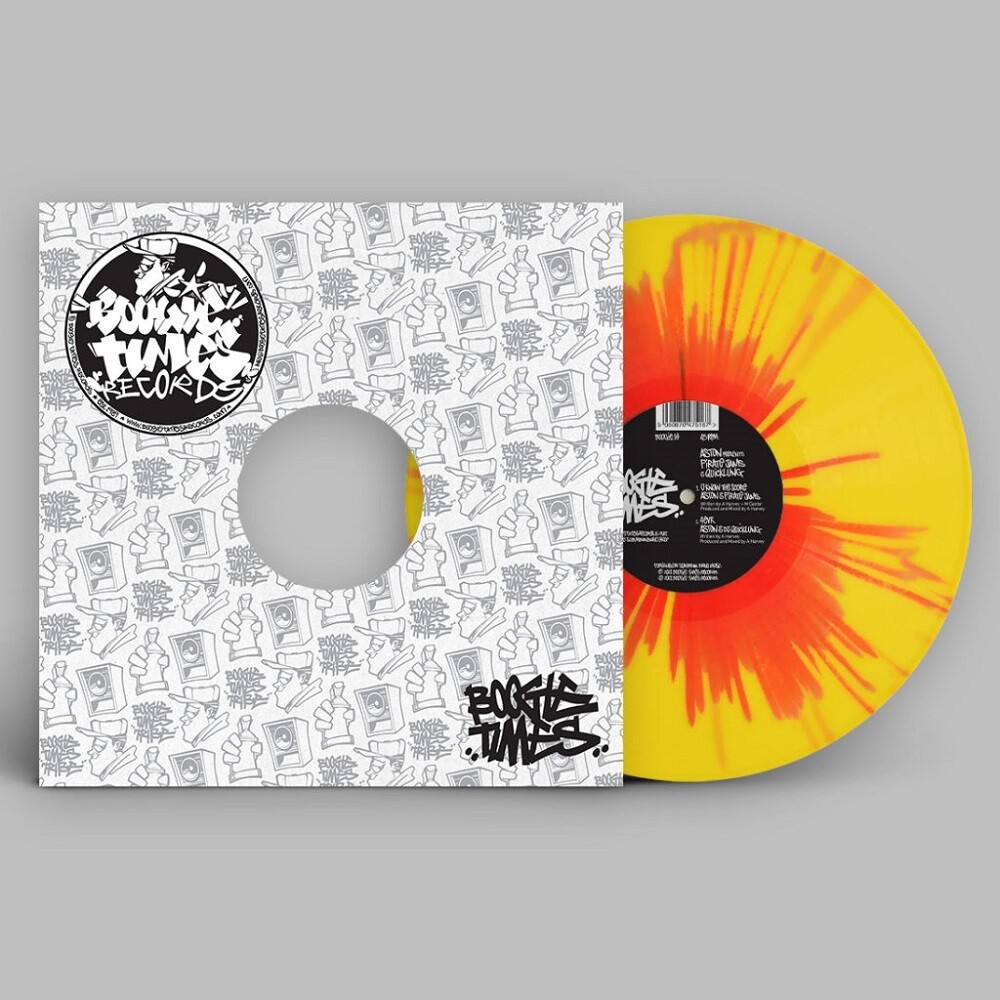 Back in 1993, Aston was the one half to the SUBURBAN BASE act 'Rap and Aston' as well as part of 'Engineers Without Fears' and earlier 'The Blapps Posse', he then went on to form the hugely successful group 'The Freestylers'. He produced for artists such as Rebel MC and created some of the Sub Base classics which include Vertigo, More Time, Jeopardy and is now back with a brand new release of old skool inspired bangers to launch a new era of Boogie Times Records. First up Aston introduces Pirate Jams with the the stunning 'U Know The Score', from the very first old skool lead stab and catchy vocal you know that here is a tune from a master of their craft, with all the years of experience and success condensed into one tune to make the definitive early 90's vibe with and updated twist. This has instant classic and future anthem written all over it, fingers crossed we get out and about to hear this at raves across the summer. Next up is '4EVR' alongside Quicklung, a bolder driving piece of old skool inspired genius, from the early days of rave almost an 89/90s Belgium import vibe to it for those that 'Know The Score' as the A side says!