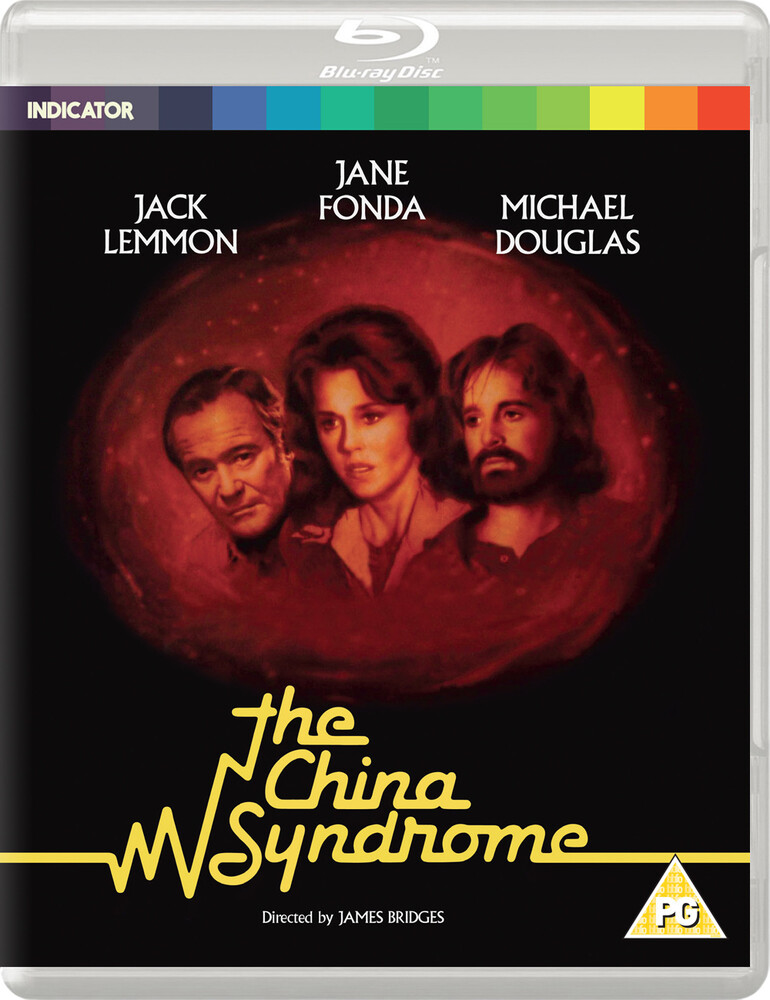 Blu-Ray
$17.97
Blu-Ray
$37.99
DISC: 1
1. High Definition remaster
2. Original mono audio
3. Alternative
4. surround sound track
5. The John Player Lecture with Jack Lemmon (1973, 80 mins): archival audio recording of an interview conducted by Philip Oakes at
6. Assessing the Fallout (2018, 18 mins): Professor Tony Shaw, author of Rotten to the Core: Exposing America's Energy-Media Comple
7. A Fusion of Talent (1999, 28 mins): documentary about the making of the film, featuring interviews with cast and crew, including
8. Creating a Controversy (1999, 30 mins): a look at the film's impact and the real-life events which occurred just after its relea
9. Deleted scenes (4 mins)
10. Theatrical trailer 1
11. New and improved English subtitles for the deaf and hard-of-hearing

When a reporter and cameraman are assigned to cover the daily routine of a nuclear power plant, they witness and record an accident which could have wiped out the whole of Southern California, but their bosses refuse to broadcast the footage. Starring Jane Fonda (The Chase, Klute) Jack Lemmon (Some Like It Hot, Missing) and Michael Douglas (Basic Instinct, The Game), this daring and controversial thriller was nominated for four Academy Awardsr, and proved to be horrifyingly prescient when the real-life Three Mile Island accident happened at a nuclear generator in Pennsylvania just 12 days after it was released in US cinemas. Region free