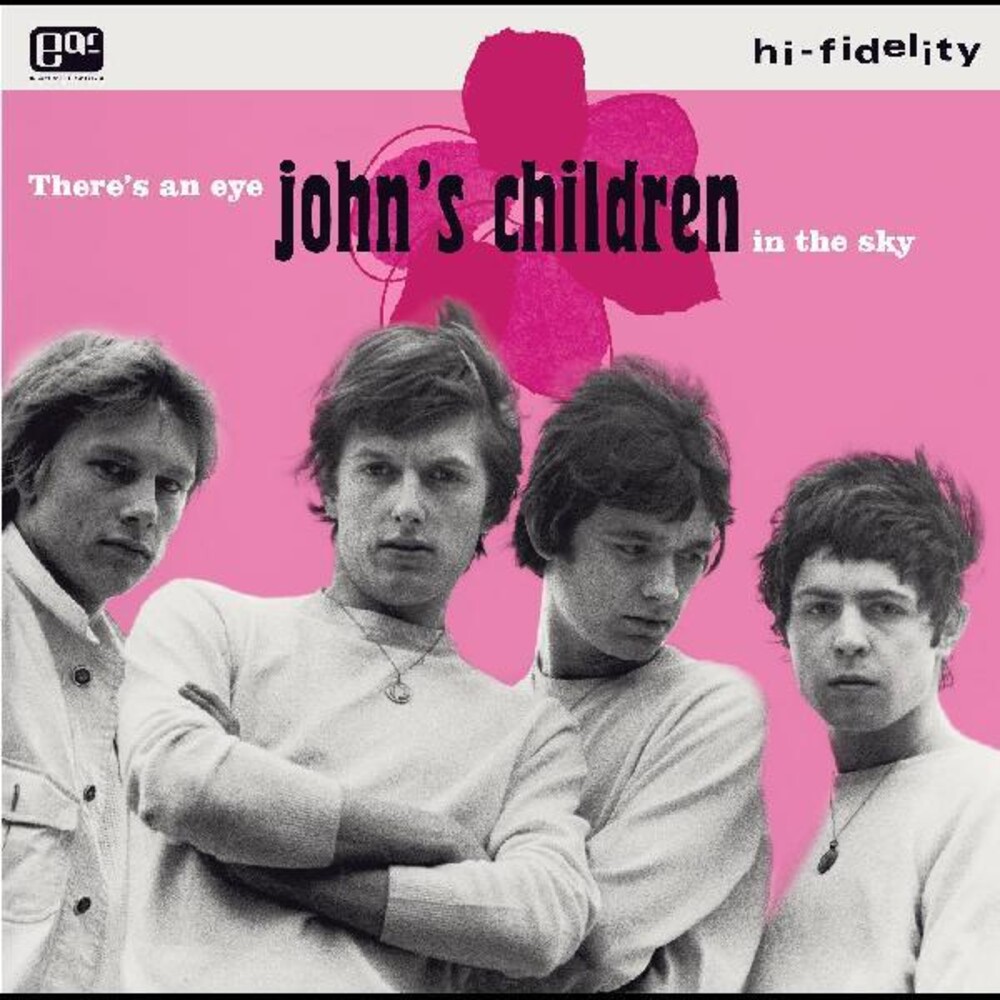 Limited white vinyl LP pressing. This pop art combo were known for their outrageous live concert performances and were "removed" from a tour with The Who in Germany in 1967 when they "out-Who'd The Who." John's Children were out and about being a nuisance for less than two years but in that time, they released six singles and one album, but predictably none troubled the charts. It wasn't until decades later that they were acknowledged for the impact they had on the music scene by some of the more "hip" and "cool" types and those failed-to-chart singles are now worth a considerable number of English pounds to serious collectors.