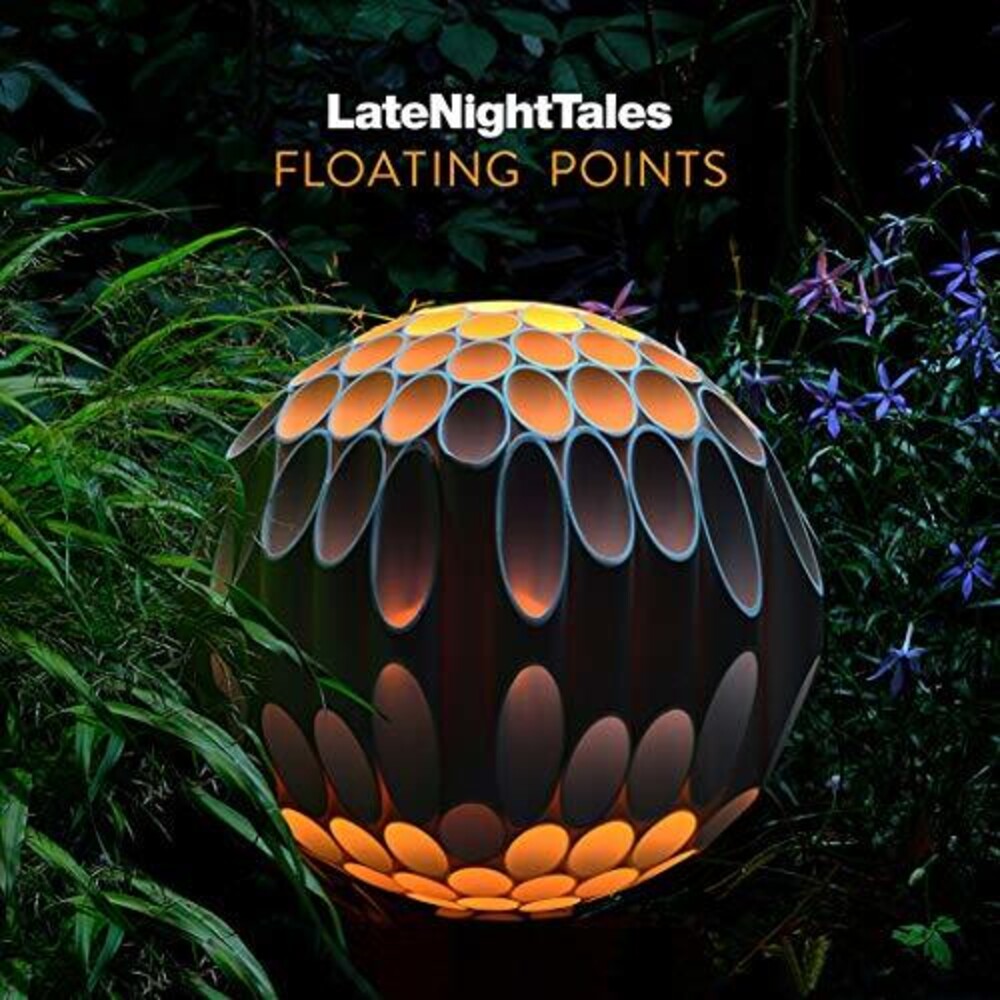 Vinyl LP pressing. Sam Shepherd aka Floating Points music taste is notoriously tricky to define, ranging from ethereal classical at one end to coruscating techno at the other, united only in a firm belief in the transcendental power of music to move hearts, minds and yes feet. Similarly, his production career has ranged from early experiments in dance music with breakout records such as the Shadows EP and collaborating with legendary Gnawa master Mahmoud Guinia to his expansive album Elaenia, which met with critical acclaim upon it's release in 2015.