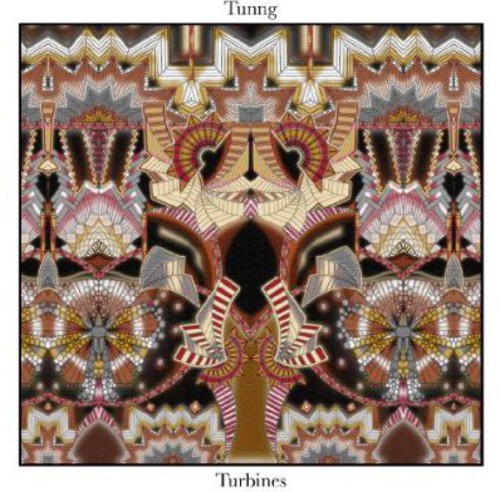 Vinyl LP pressing. 2013 release, the fifth album from the Icelandic/English outfit.. Bands as emotive and enduring as Tunng don't come around too often. Across their decade together, the group have honed their pastoral pop to perfection, winning over audiences and critics one rustic twang of guitar, icy electronic echo and sumptuous whisper of vocals at a time to become one of Britain's most championed underground forces - fitting for an act who began literally underground, in the basement of a Soho women's clothing boutique some ten years ago. Now their success story is set to continue with turbines, their most bewitching and brilliant listen yet. Recorded mainly in a Dorset studio this is the first Tunng album where all six members were more or less all present at each stage of the recording process.