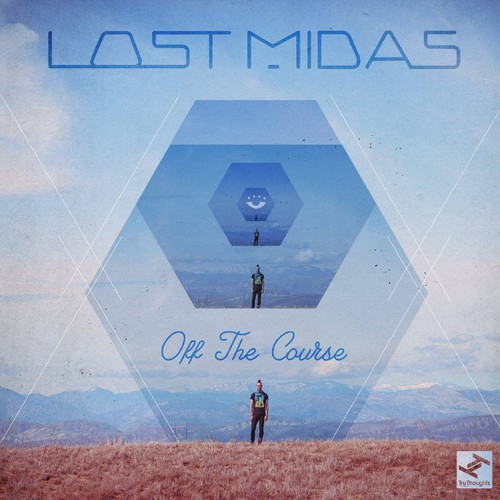 With influences ranging from a lifelong love of pop melodies & '80s New Wave through J. Dilla to the Mahavishnu Orchestra, LA based producer & multi-instrumentalist Lost Midas treads an aesthetic turf somewhere between Neon Indian & Bibio; irresistible and enduring ditties peeped through a shifting shroud of striking textures and idiosyncratic beats. Lost Midas is the alter ego of Boston born Jason Trikakis, who first established himself as a hip hop drummer in his teens and into his '20s. As the anchor of popular hip hop & funk seven piece the Press Project, in New Hampshire, Trikakis had his first taste of full scale touring, including support for the Roots and backing for Slick Rick. A stint in indie rock band the Honors in the mid 2000s, along with various session work including for Nigerian vocalist Lyeoka, also widened his horizons. Mastering a range of instruments along the way (including his current favorite, the keys), he gradually developed an obsession with composition and the endless possibilities within the realm of electronic production.
Prices on WaterlooRecords.com do not reflect the prices in our retail store location.
"In Stock" on WaterlooRecords.com does not reflect 'in stock' at our retail location, however it means we have quick order fulfillment (generally 2-3 business days).
back to top