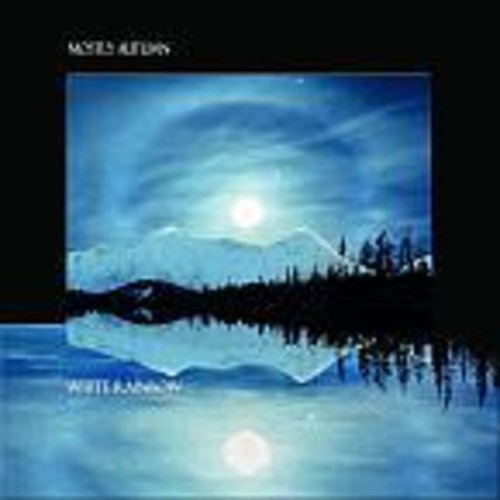 In 2017 a dear friend and past member of Mostly Autumn Liam Davison died suddenly and left the band heartbroken. Bryan Josh says: A dear old friend and fellow musician of 38 years, not to mention 18 years with Mostly Autumn, once expressed to me his love for the idea of a Viking funeral, "you know, when they fire the flaming arrow and it ignites the boat". I loved Liam more than words can describe, as did many, so it only felt right that we give him one last send off in the best way we know, straight through the heart of Mostly Autumn. So begins the latest album from Mostly Autumn - White Rainbow. It has been described as the best album from the band so far and is full of sublime vocals and heartfelt guitar, not to mention the longest track the band have ever recorded.