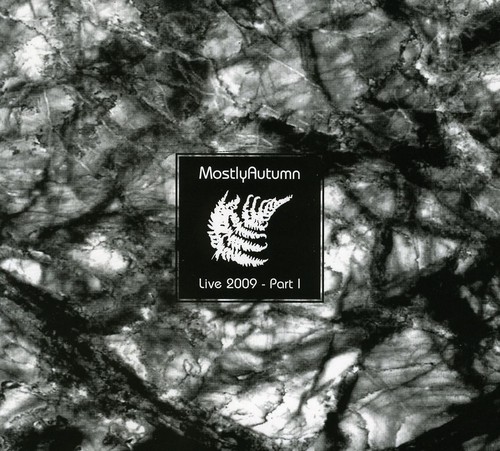 2009 live release from the Celtic rockers, the first of two releases that highlights what a Mostly Autumn show is all about. At first, the band were looking down the route of just doing one album and cramming in as many of the highlights as they could, but after speaking to fans, the chose to release two full blown albums exactly as these sets were performed. Mostly Autumn decided to record many of the shows earlier this year and hand picked the versions they liked the most,. The result is that what you hear is what was played - warts and all. Eight tracks.