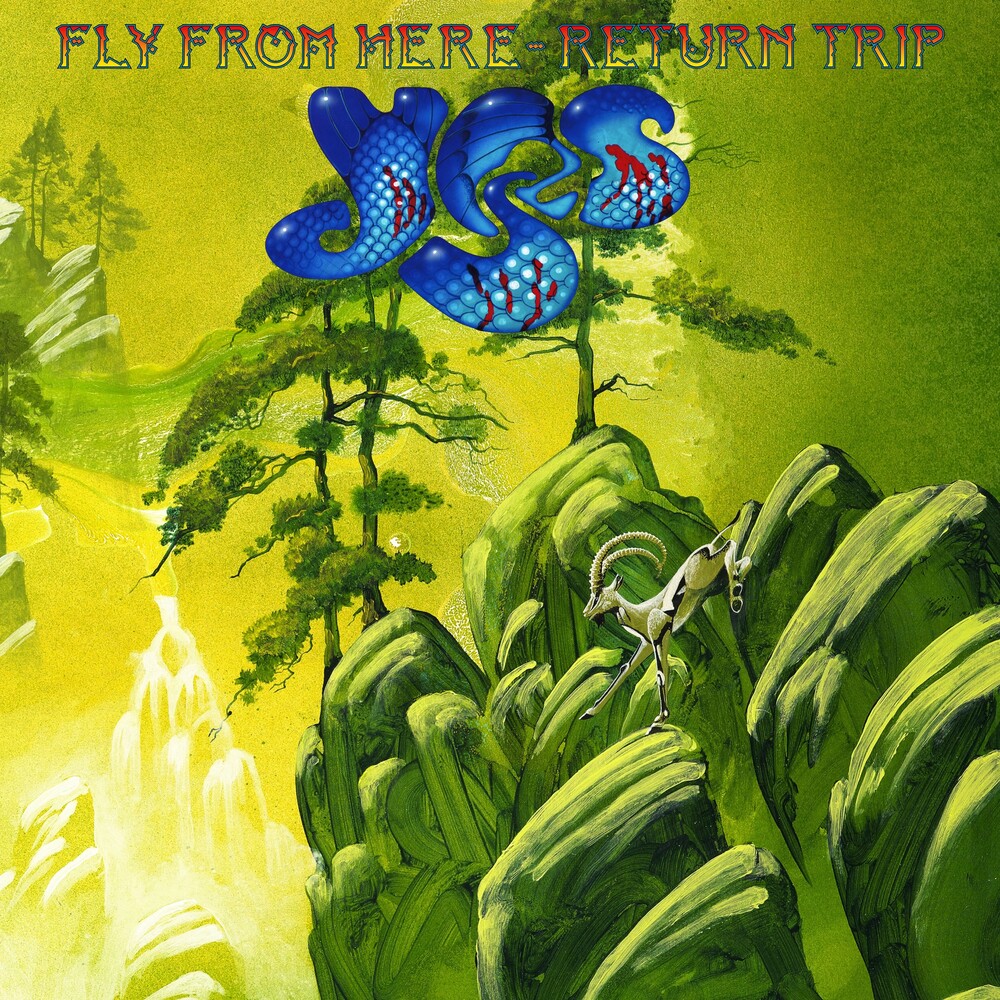 Limited 180gm vinyl LP pressing in gatefold jacket. UK release. This album features the band members who appeared on the Drama album in 1980: Trevor Horn, Chris Squire, Steve Howe, Alan White, Geoff Downes. The addition of Trevor's lead vocals has produced a genuine sequel to Drama. In addition to remixing parts of the album, and singing lead vocal on the tracks, Trevor has added personal liner notes and the gatefold sleeve design features the painting by Roger Dean originally used on the inside of the 2011 edition. Fly From Here - Return Trip also contains a previously unreleased song, 'Don't Take No for an Answer' recorded in 2011, with Steve Howe on lead vocals. Additionally, the full-length version of 'Hour of Need' is included. This has previously only been included as a Japanese bonus track. This new version of the album has previously only been available from the band's webstores and at the merchandise stand on tour.