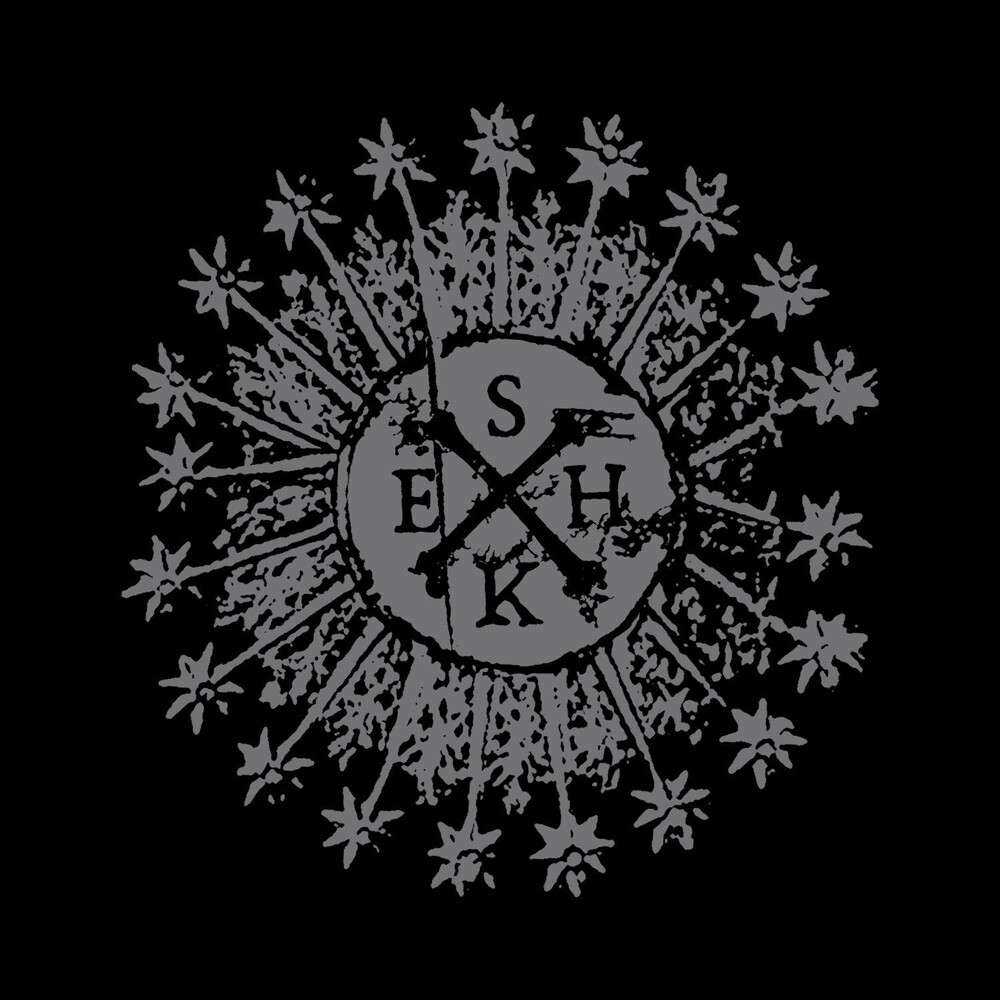 Formed by MS (Suspiral) and AT (Black Earth, Suspiral), Spanish industrial black metal-noise mystifiers S.E.K.H. create an asphyxiating sonic delirium in which hallucinatory soundscapes, dissonant guitars, and oppressive electronics submerge the listener into a dismal and dissociative transfiguration of themselves. Through their soul-consuming music S.E.K.H. offer a conceptual exploration of Bataille's notion of subversion and the embracement of the abyss. S.E.K.H.'s subversive ordeal casts a beheaded conjuration unveiling the altered states of mankind's desolation, with the mangled atmospherics and psychosis-inducing compositions acting as a surreal soundtrack to this abhorrent philosophical spell. A sonic torment which while proudly hermetic and at times even puzzling in it's grotesque abstractions, is also exquisitely refined and highly evocative, reminiscent of the sounds of other equally hallucinatory and experimental black metal entities like Mysticum, Diapsiquir, Blut Aus Nord or Leviathan, although with it's unique aberrant approach to the genre.