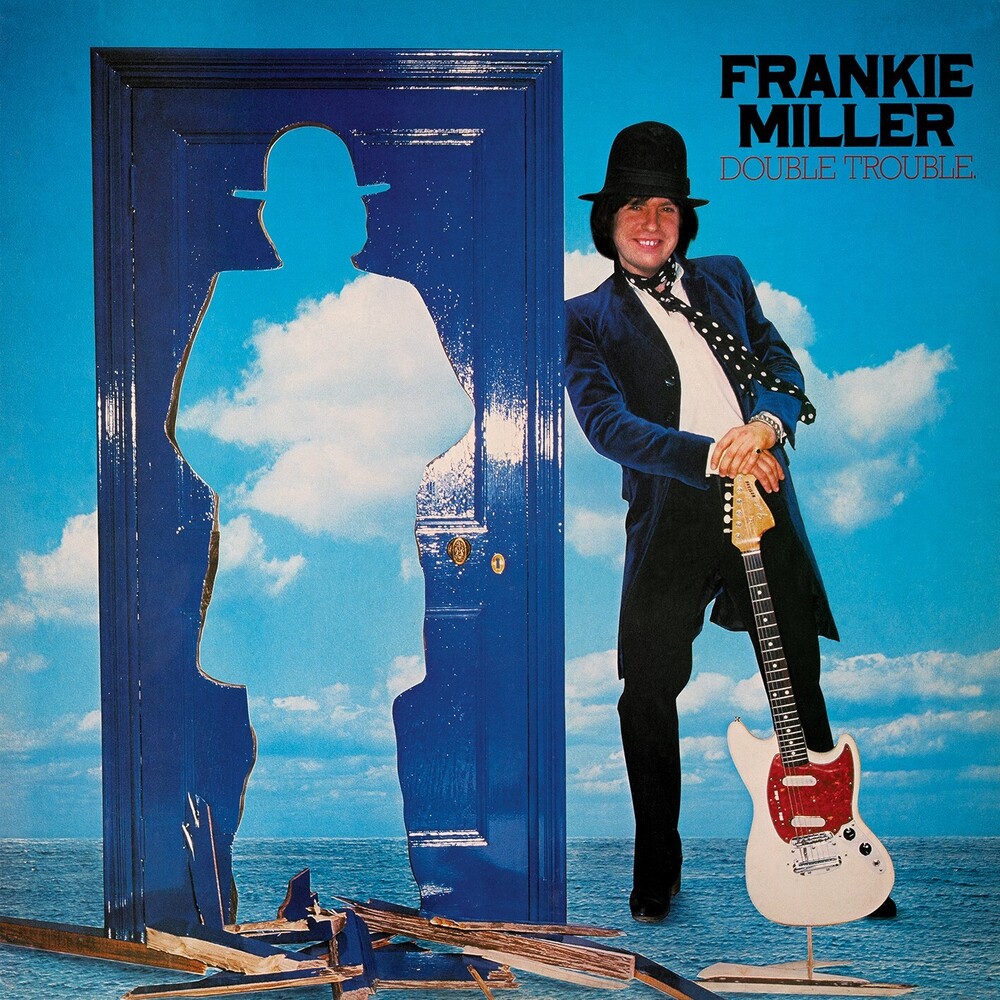 Fully Remastered Audio / Glasgow's golden-throated troubadour gives enough for two on album #5 / Produced by Jack Douglas (Aerosmith, John Lennon) / Includes 'Stubborn Kind Of Fellow' & 'Have You Seen Me Lately Joan' plus 7 Bonus Tracks / 16 page full-color booklet, 4,000 word essay with new interviews, enhanced artwork & previously unseen photos - WITH CHRYSALIS buoyed by the chart success of the 'Be Good To Yourself' single from Frankie's previous album, the label was increasingly convinced that a commercial breakthrough was in sight. It was with this belief that American hard rock producer Jack Douglas was asked to produce 'Double Trouble', album number five in Miller's considerable arsenal of achievements. Douglas was, of course, riding high with a series of big selling albums for Aerosmith but agreed to work on this record. For Frankie's harder rock fans it was a dream come true, with Douglas providing a beefed-up approach and an far edgier sound. Recording commenced in London at AIR studios but Douglas's other production commitments soon interfered with the schedule and it was decided to relocate entirely to New York at the Record Plant, a facility that Jack knew well. The band this time around now featured keyboardist Paul Carrack (from Ace), guitarist Ray Russell and several guests, including Aerosmith's Steven Tyler on backing vocals and mouth harp. It also provided the opportunity for selecting songs that had the potential to follow-up on the stylistic success of 'Be Good To Yourself' and set a path to greater rewards. Once again, songs were contributed and co-written by a number of trusted sources, including Andy Fraser (the bombastic 'Double Heart Trouble') and Paul Carrack. There's also a particularly apt and well-arranged cover in 'Stubborn Kind Of Fellow' written by Marvin Gaye. Issued in 1978, there's no doubt that 'Double Trouble' is one of the definitive Frankie Miller albums, that showcases a man with a plan and a voice that could move mountains.