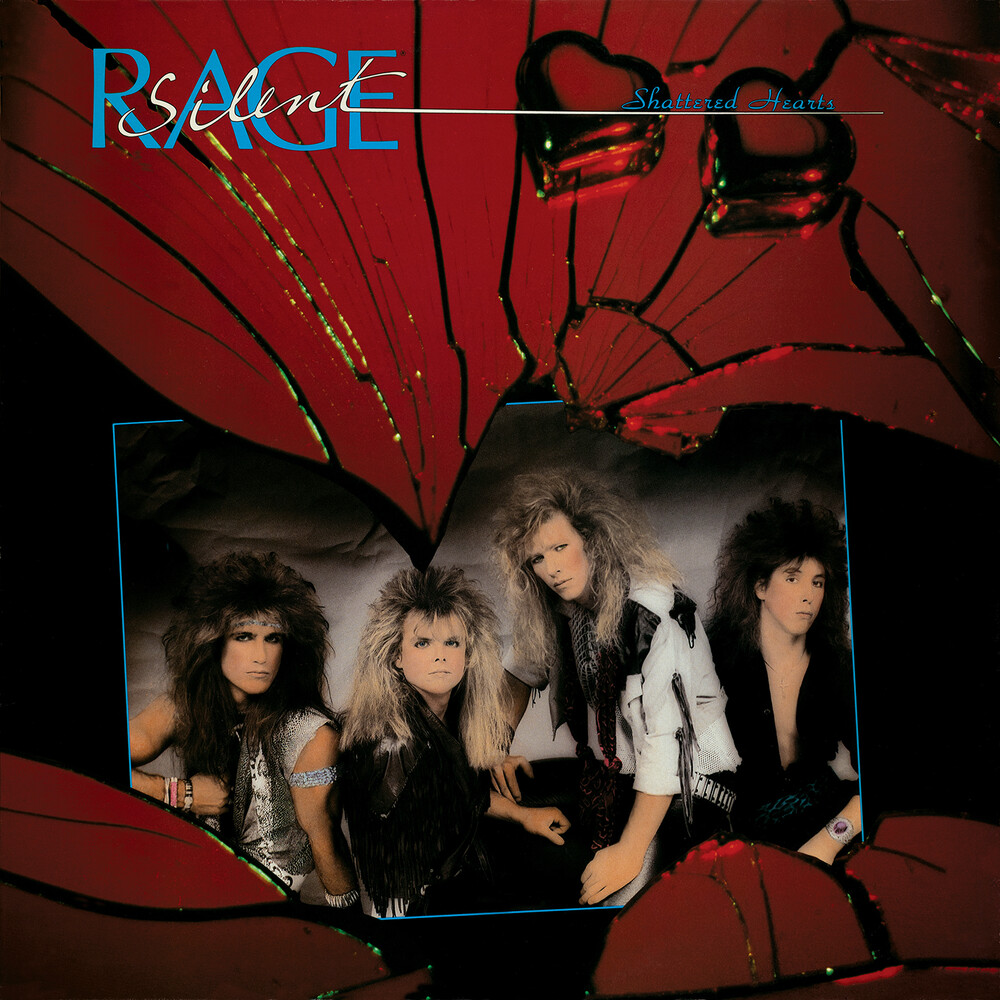 Fully Remastered Audio / LA's hotly tipped quartet explode out of the box with their debut album / Produced by Paul Sabu (Only Child, Precious Metal, AOR) / Includes 'Rebel With A Cause', 'Rich, Young & Pretty' & 'Make Or Break It' / 16 page full-colour booklet, 3,500 word essay with new interview, enhanced artwork & previously unseen photos - CALIFORNIAN MELODIC ROCKERS Silent Rage burst on to the scene in the late 80s brandishing a fist full of heavy yet melodic melodies which placed them at the forefront of a scene bursting with big-time possibilities. They were in good company with such masters as Guiffria, House of Lords and White Sister; acts that infused their sound with memorable hooks, tough guitar riffs and big bold songs. Fans of the genre expected them to make a major splash - and in many ways they certainly did - despite registering a lack of major commercial success. Formed initially in the late seventies and working under the simpler handle of Rage, the band eventually settled as a four man unit led by vocalist Jesse Damon (real name Timmy James Reilly) and through a succession of brief encounters managed to hook up with producer/artist Paul Sabu, a man whose body of work has always registered highly with us at Rock Candy. It was Paul who suggested they track their debut album and helped to introduce them to Chameleon Records who subsequently signed the band. Issued in 1987, 'Shattered Hearts' is one of the era's finest melodic rock releases. It perfectly encapsulates the spirit of rock of the late 80s, pushing the envelope with big hooks, commanding vocals, blistering guitar riffs and production values that perfectly encapsulate the band's sound and style. Check out tracks such as 'Rich, Young & Pretty', 'Rebel With A Cause' and 'Make It Or Break It', all of which lay down the law in no uncertain terms.