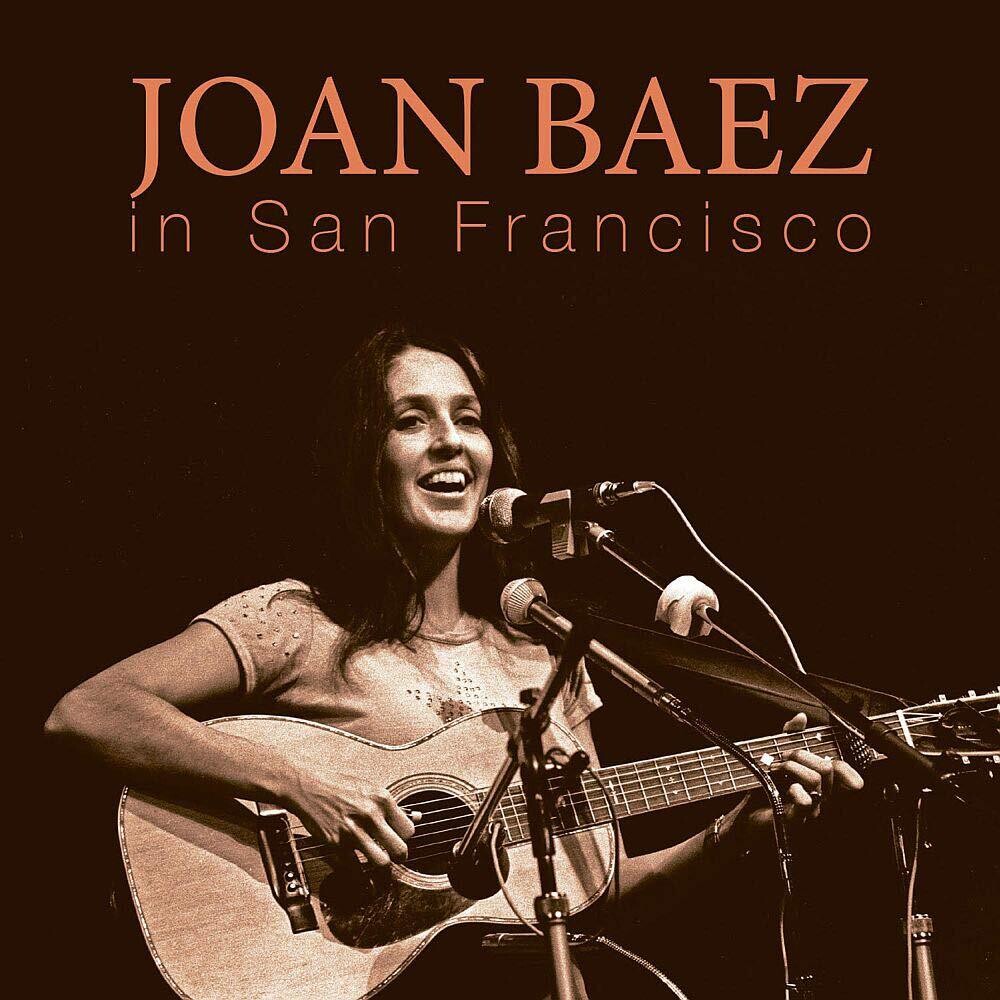 Joan Chandos Baez is an American singer, songwriter, musician and activist. Her contemporary folk music often includes songs of protest or social justice. Baez has performed publicly for over 60 years, releasing over 30 albums. Fluent in Spanish and English, she has also recorded songs in at least six other languages. Baez is generally regarded as a folk singer, but her music has diversified since the counterculture era of the 1960s and encompasses genres such as folk rock, pop, country and gospel music. She began her recording career in 1960 and achieved immediate success. Joan Baez in San Francisco was a demonstration record recorded by the 17-year-old Joan Baez in 1958 and is an invaluable glimpse of this remarkable artiste during her formative years.