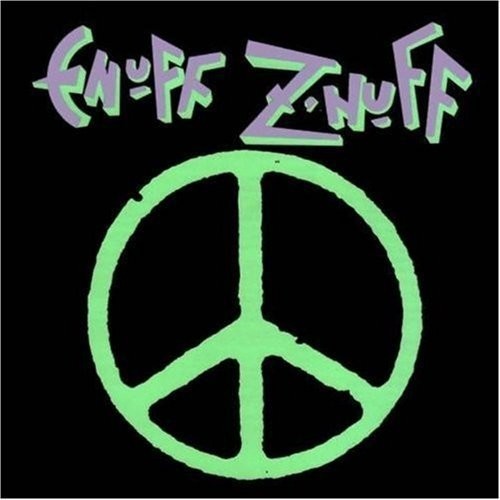 Digitally remastered and expanded edition including two bonus tracks. If ever there was a band that ought to have made the big time it was Enuff Z Nuff. They had it all; songs, musicianship, looks, hooks, and a major record label itching to knock the ball right out of the park. The only thing they didn't have on their side was luck. Despite almost universal predictions that EZN would romp home to victory, fortune dictated otherwise leaving them stranded in a rapidly changing musical landscape. Formed near the sprawling metropolis of Chicago during the mid-eighties, this four man outfit featured two central characters in songwriters Donnie Vie and Chip Z Nuff. Brothers in all but name, they were feted as the Lennon and McCartney of the hard rock scene. Signed to Atco Records in a whirl of activity, the band recorded this, their ground breaking debut album on home turf crafting one of the best albums of the era. A record so good, that even snooty nosed rock critics for Rolling Stone magazine hailed it as a sensation. Musically the band mined a luxurious fusion of melodic hard rock and pure sixties pop. It was as if Cheap Trick had joined forces with Bon Jovi. Tracks such as 'New Thing', 'Kiss The Clown' and the epic 'In The Groove' took a tired format and utterly reinvented the format. The ballad 'Fly High Michelle' is a masterpiece of psychedelic power pop, the icing on one of the greatest albums of all time.