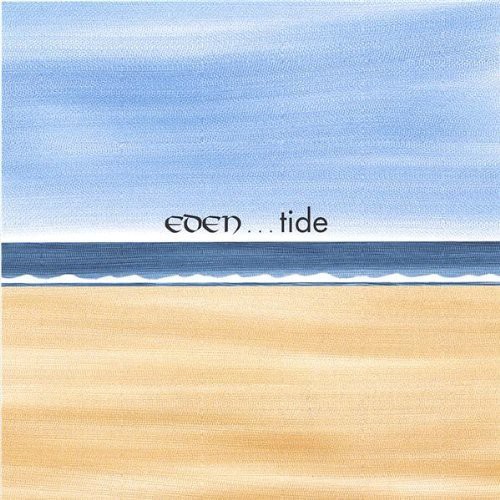 Traditional and modern instruments and traditional and modern songs, This is what Eden are about. Three Cornish-born musicians: Chris Payne, his cousin Janna on vocals and guitarist Andy Brodie teamed up with lyric writer Tim Vince from London to form the core of the group. The style of this record varies from an almost soft-rock genre of songs like 'Ignore the living world' through to the anthemic Celtic-style 'Solomon Brown' (a tribute to the crew of a lifeboat that perished during a terrible storm off the Cornish coast in 1981). There's also a frantic reel ('The Bodmin Horse'), songs of persecution, ('Ishmael' and 'The Slaver') as well as more traditional folk songs ('Song from the sea'). Music from this part of the world is starting to create a lot of interest, and Eden have included a song 'Armoriow' composed by Richard Gendal in the Cornish language. Cornish is a Brythonic Celtic language that is very similar to Breton and Welsh. Some of the more unusual instruments that feature on 'Tide' include, crumhorns, cornamuse and the Breton Bombarde which sounds a little like a bagpipe. 'Tide' has been produced by Nigel Bates, producer of Paul Carrack,Steve Winwood, Mike and the Mechanics, amongst others.