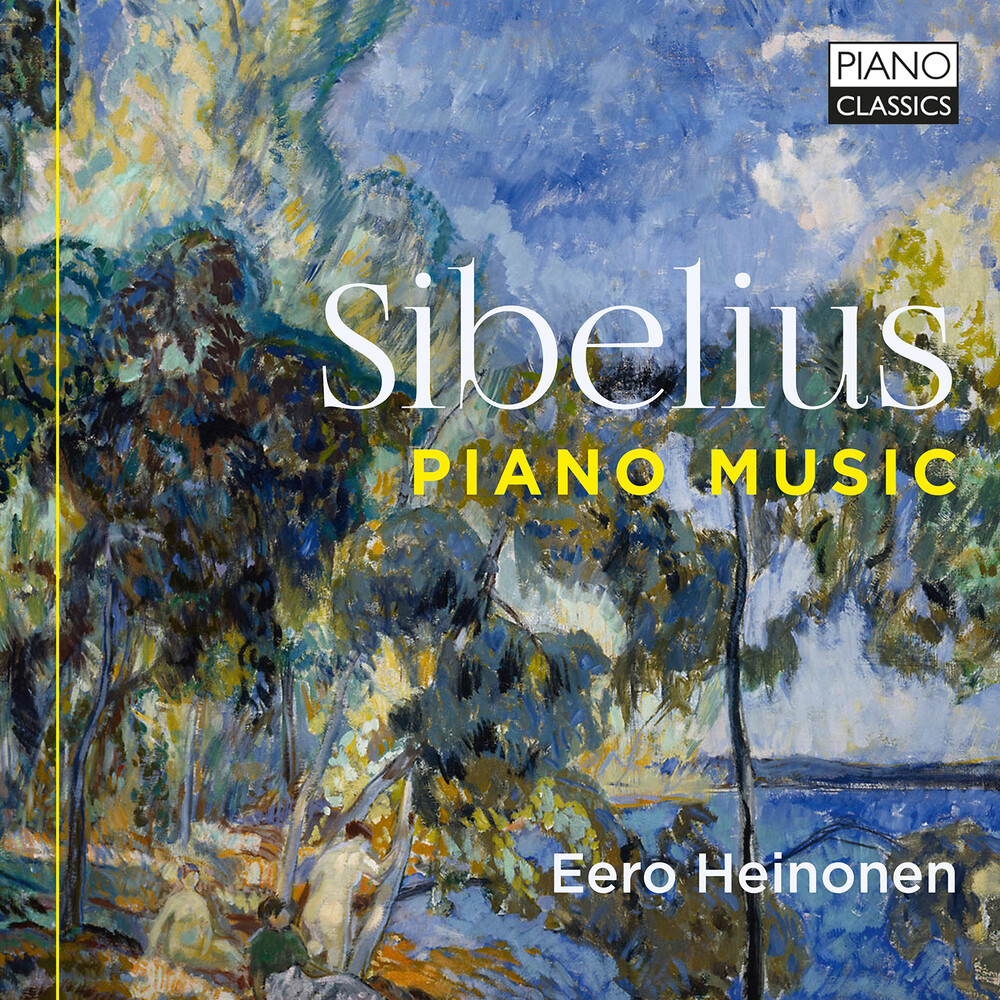 Eero Heinonen has long been a champion of the composer's neglected output for piano. With this recording he continues to make the case for music that does not easily give up it's secrets but, in the right hands, sings with Sibelius's unique voice. Sibelius was not himself an accomplished pianist, but he wrote for the instrument - at which he composed - throughout his career, and maintained that, while often overlooked, it's time would come. In recent years his prophecy has come true, especially with the Op.75 suite of five pieces which he composed in 1914 and titled 'The Trees'. They move from a Tchaikovskian melancholy common to much of his earlier piano output, through impressionist studies of light and darkness, to the kind of sombre, dissonant harmonies in the final piece ('The Spruce') which call to mind orchestral masterpieces such as en Saga and Tapiola. Rather than cherry-picking from a considerable output, Eero Heinonen has chosen to present four complete opus numbers which nevertheless encapsulate the range of Sibelius's piano writing. In the Six Impromptus Op.5 of 1890-93 he successfully integrates elements of Finnish folk music within the idiom of fantasy inherited from Schubert and Chopin. The 10 Pieces Op.24 were written between 1895 and 1903 - formative years for the composer, in which he moved away from his German-influenced training and discovered for himself a more distinctively Finnish voice, but in this context still within the genre of salon pieces. These are the works most directly comparable with Grieg's Lyric Pieces. Then, before the Op.75 masterpieces, he wrote a trio of Sonatinas Op.67 in 1912, around the same time as the troubled Fourth Symphony. The first of them, as played here by Eero Heinonen, shares some of the symphony's austere idiom and introvert nature.