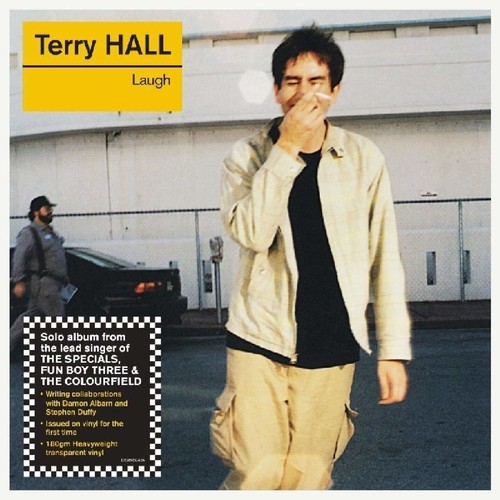 Limited 180gm clear vinyl LP pressing. Terry Hall is the lead singer of The Specials, Fun Boy Three and The Colourfield. He came to prominence in the UK in 1979 with hits ' A Message To You Rudy' and 'Too Much Too Young'. Laugh is the second solo album written mainly by Terry with key collaborations: Damon Albarn (Blur/ Gorillaz), Stephen Duffy (Duran Duran). Issued on vinyl for the first time, this release peaked at number fifty in Oct 1994. Key singles include 'Ballad of a Landlord' and 'I Saw The Light' Jan 2019 Terry and The Specials reached UK #1 with an album featuring new material, demonstrating the relevance of this artist.