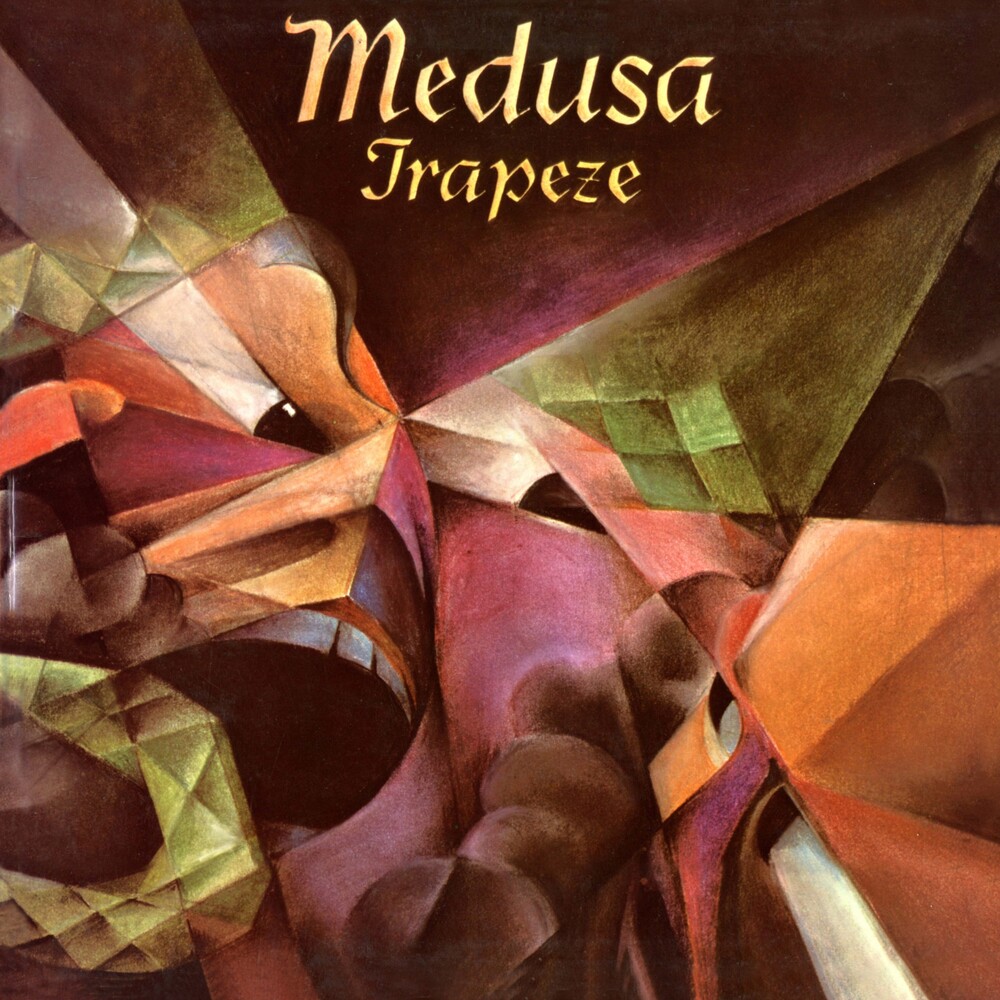 Digitally remastered and expanded three CD edition. Formed from two bands from the midlands - Finders Keepers, featuring Mel Galley (guitar/vocals), Dave Holland (drums) and Glenn Hughes (bass/vocals), plus the Montanas' John Jones (vocals/trumpet) and Terry Rowley (keyboards/guitar/flute) - Trapeze were discovered by The Moody Blues, and snapped up for their own label, Threshold Records. Trapeze would record three albums for Threshold. As per their self-titled debut, "Medusa" was produced by The Moody Blues' John Lodge at Morgan Studios in London, and released in November 1970, a mere six months after their first LP. This classic has been expanded with two bonus discs, packed with extras. It kicks off with a stereo edit and then a mono edit of the 'Black Cloud' single, followed by radio session versions of 'Makes You Wanna Cry' and 'Medusa'. Disc Two finishes with an unreleased live show from the United States in March 1971, where the band had a growing following, thanks in part to the opportunity to tour America with mentors, The Moody Blues.
Prices on WaterlooRecords.com do not reflect the prices in our retail store location.
"In Stock" on WaterlooRecords.com does not reflect 'in stock' at our retail location, however it means we have quick order fulfillment (generally 2-3 business days).
back to top