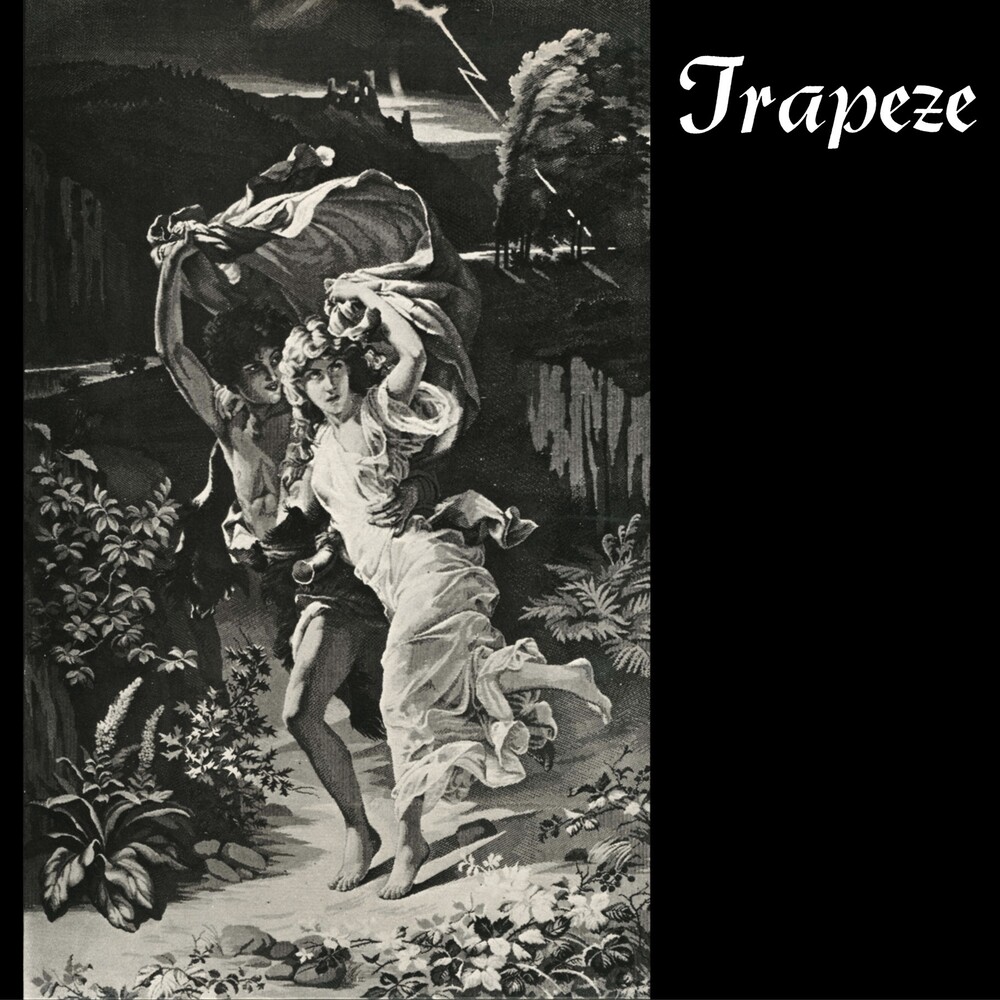 Digitally remastered and expanded two CD edition. Formed from two bands from the midlands - Finders Keepers, featuring Mel Galley (guitar/vocals), Dave Holland (drums) and Glenn Hughes (bass/vocals), plus the Montanas' John Jones (vocals/trumpet) and Terry Rowley (keyboards/guitar/flute) - Trapeze were discovered by The Moody Blues, and snapped up for their own label, Threshold Records. Trapeze would record three albums for Threshold. Trapeze would record three albums for Threshold. Produced by The Moody Blues' John Lodge at Morgan Studios and Decca Studios in London, their debut LP was released in May 1970, featuring the single 'Send Me No More Letters', plus 'Suicide', 'Nancy Gray' and 'Another Day'. Their debut veers closer to the late '60s psychedelic rock and progressive pop of their Moody Blues mentors than the blues and soul infused hard rock that Trapeze are better known for. This newly remastered, expanded version of their debut now features both the UK and US single versions of their hit single, 'Send Me No More Letters'. Four unreleased demos follow, including an early version of 'Seafull' that would appear on the following "Medusa" LP. Also previously unreleased are three BBC Session tracks, of 'Another Day', and two different sessions for 'Send No More Letters'. This expanded collection finishes with three unreleased live tracks from July 1969 recorded at Wolverhampton's LaFayette Club for the "Colour Me Pop" show.
Prices on WaterlooRecords.com do not reflect the prices in our retail store location.
"In Stock" on WaterlooRecords.com does not reflect 'in stock' at our retail location, however it means we have quick order fulfillment (generally 2-3 business days).
back to top