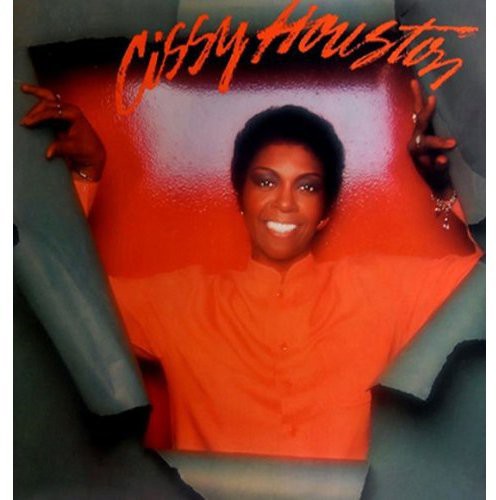 Digitally re-mastered edition of this album from the R&B/Gospel vocalist. Cissy Houston has had a long and varied career as a background vocalist, session singer and solo artist but is probably best known for being the mother of the massively successful R&B star Whitney Houston, and the aunt of both Dionne and Dee Dee Warwick. In 1977 Houston signed with Private Stock Records and released this self-titled album under the guidance of Pop and Disco arranger/producer Michael Zager. Although the album did not produce any hit singles Houston's renditions of Pop standards "Tomorrow" (from the musical Annie), Elton John's "Your Song," the Hollies "He Ain't Heavy, He's My Brother," and the Walker Brothers "Make It Easy on Yourself" show off her incredible, Gospel infused, soulful and impassioned voice to full effect, using her vast recording experience to inject subtlety and power in equal measure. A hugely satisfying sound that leaves you wanting more. Cherry Pop.