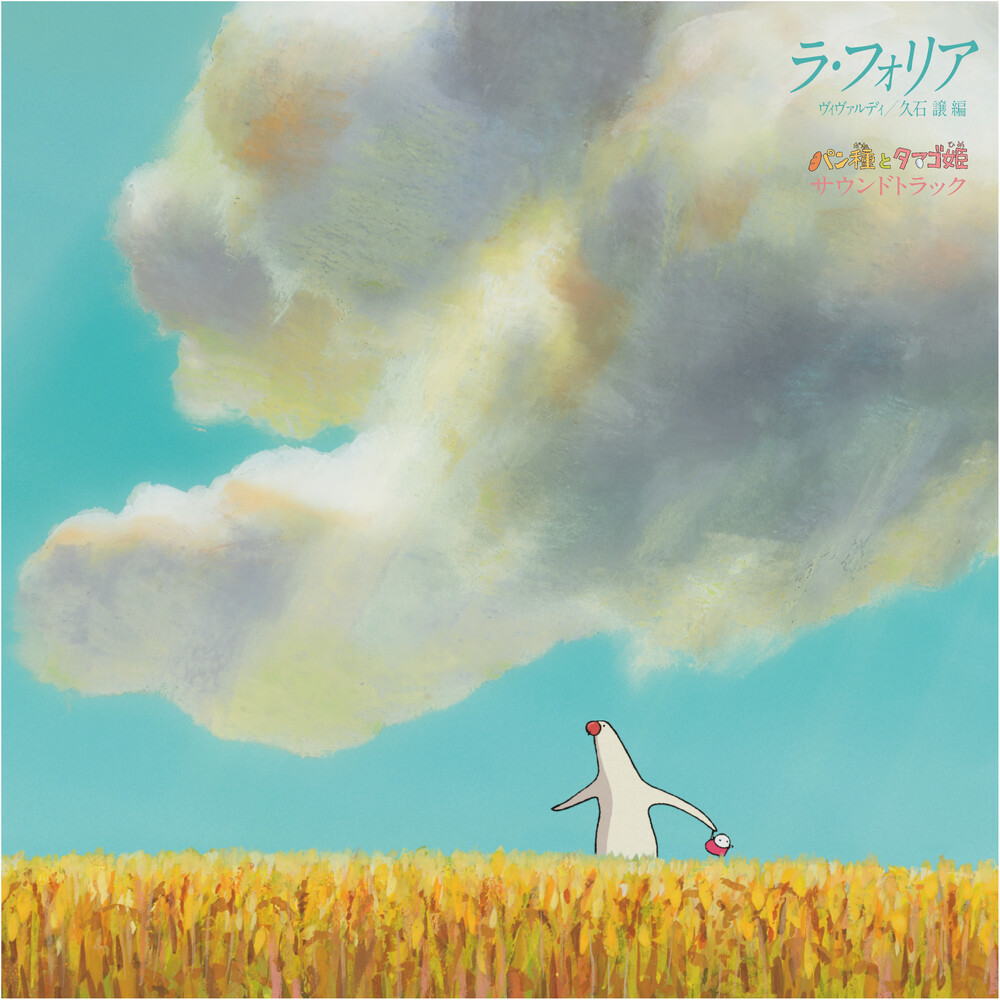 The soundtrack of Mr. Dough and the Egg Princess, a movie which can only be seen at the Mitaka no Mori Ghibli Museum. Joe Hisaishi reconstructed Vivaldi's 'La Folia' with a modern approach. The music from the play is recorded so that it can be listened to as a suite. They are works that can be enjoyed with different arrangements from each image album and soundtrack. These are also remastered albums, with a new artwork, gorgeous specifications, a full explanation, and liner notes. Moreover, these three albums have never been released in analog format before.