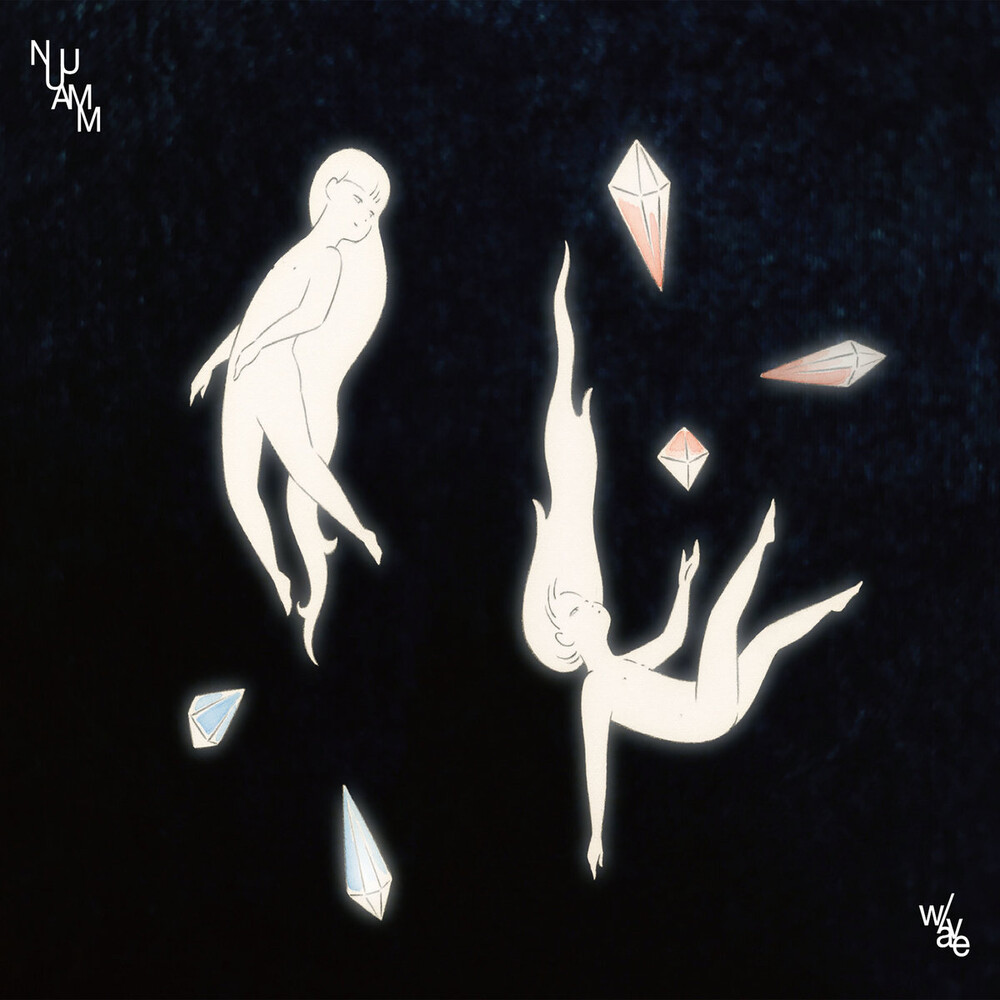 'NUUAMM' is Ichiko Aoba and MahiTo The People of GEZAN. NUUAMM's 2nd album 'w/ave' is released on vinyl. The second album 'w / ave' released in 2017 is a psychedelic and distant sound image that goes back and forth between reality and dreams in the sense of 'welcome and' goodbye two AVEs. It's a midnight sigh-like album that was self-produced and recorded in a dense space where no one can enter. It's like the honey of darkness spun transcendentally from the rapidly changing times and the passage of time. 10 songs. A soundtrack for a city where no one is gone and a ghost dancing there. The album jacket with the ore floating in jet black and the two of them is active as an illustrator, manga artist, and writer as in the previous work. An illustration written by Satono Kondo is appointed, and the design is also done by Masakazu Kitayama as in the previous work.
Prices on WaterlooRecords.com do not reflect the prices in our retail store location.
"In Stock" on WaterlooRecords.com does not reflect 'in stock' at our retail location, however it means we have quick order fulfillment (generally 2-3 business days).
back to top