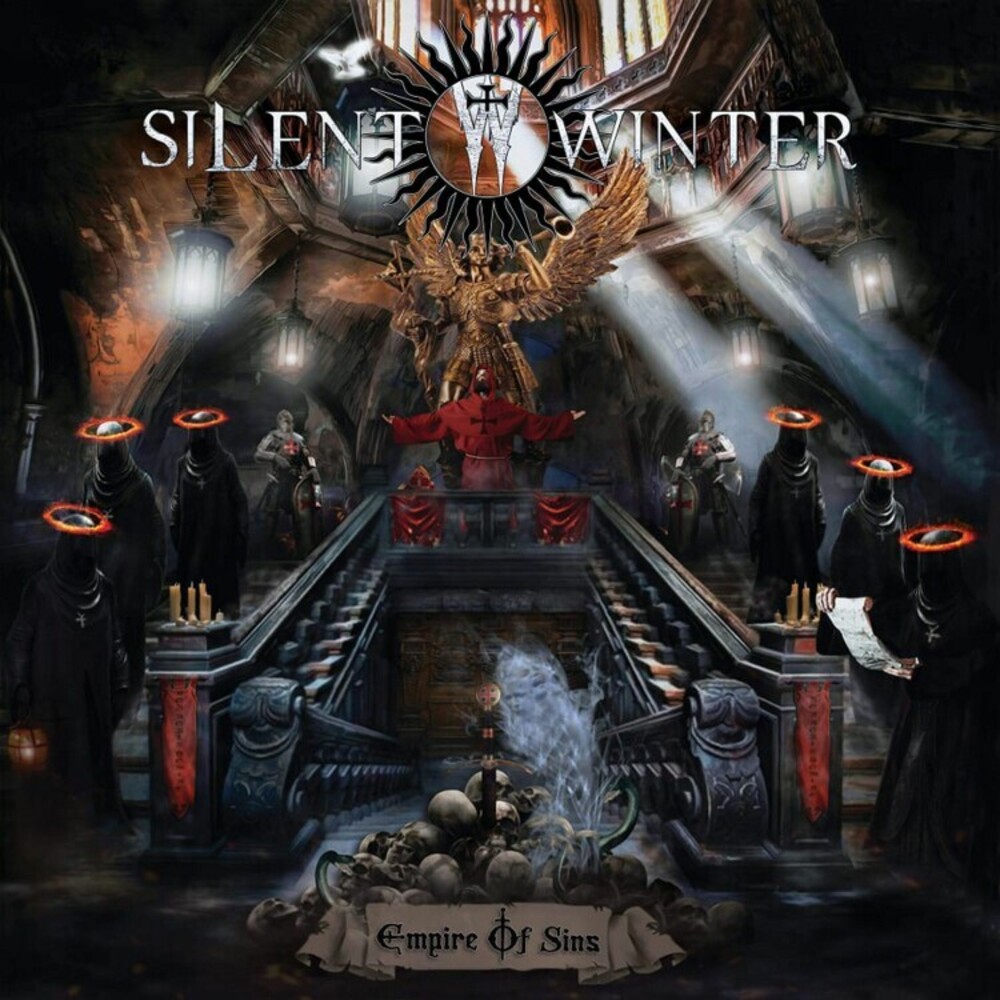 Good old Power Metal from Greece based Silent Winter. Initially formed in the mid 90s, the band released only 2 demos and split. In 2018 the band was reformed by original members Kirjakos Balanos (guitar) and Giorgos Loukakis (bass). The well-known Mike Livas on vocals (Maidenance, Keepers Of Jericho) and 3 new folks completed the line up. " Empire Of Sins" is the follow up to the highly acclaimed debut album " Circles Of Hell" in 2019, which appears in many 'best of listings' of that year. Influenced by bands like Helloween, Stratovarius, Iron Maiden, Running Wild, Silent Winter is straight 90s Power Metal. One of the highlights is the Metal cover of Belinda Carlisle's smash hit "Leave A Light On"