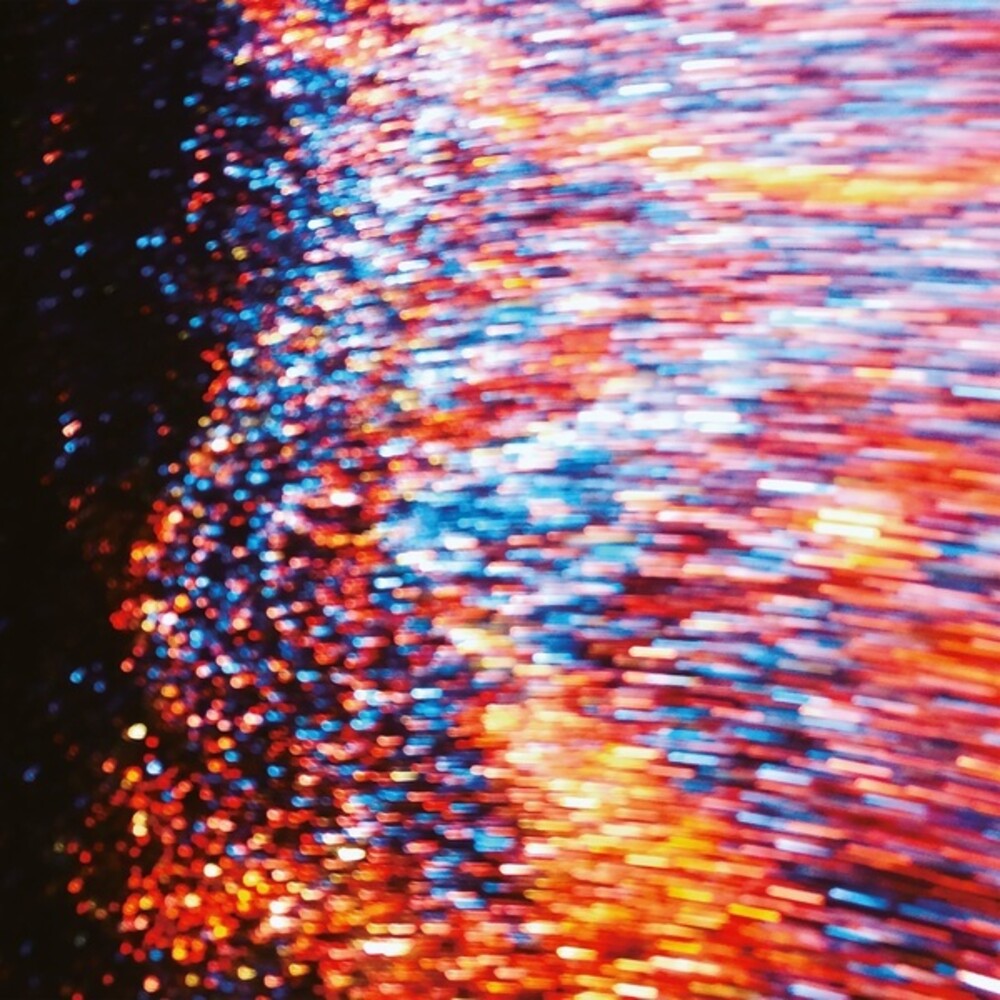 Studio Mule drops Anthologia, the final chapter of a close look on the work of the Tokyo born DJ and producer Takayuki Shiraishi, a jack of all trades, that sways through Tokyo's vast music scene since the late '70s. As part of the band BGM he released in 1980 the album Back Ground Music on Osaka based label, Vanity. In 2019, Studio Mule reissued BGM's no wave, free funk minimal treasure (STUDIOMUL 024LP). A few months earlier, Studio Mule already published Missing Link (STUDIOMUL 022LP), a thrilling retrospect on Takayuki Shiraishi's unreleased material from the late 1980s. And now Anthologia, a record that is dedicated to his work during the years 1990 to 1996, a time span, in which Shiraishi moved on to produce house, downbeat, and playful electronica. Shiraishi was also a prominent figure of Tokyo's club nightlife, DJing alongside Jeff Mills as well as krautrock icons like Holger Czukay. Anthologia features three unreleased tunes of this lapse of time, as well as highlights some work Shiraishi produced together with his friend Jun Sonohara as Musica Nova and a hidden gem he tuned in for the Isolated Audio Players 1 compilation, published by the Tokyo based Pickin' Mushroom Recordings label in 2000. The three unreleased tracks display his love for diversification. "Distant Thunder" is a drone driven ambient voyage, that slowly melds into a gentle rhythmic sensation driven by loose hi-hat patterns and a soft chord crescendo. "Lapis Lazuli" comes around as a mellow melodic downbeat trip enlarged with twisted rhythms and cosmic infiniteness. "A Voyage" shows his love for house music with a grooving arrangement that comes close to the kinky house gems of contemporary producers, like Lowtec. Also, the already known Isolated Audio Players 1 compilation tune, "Flicker" is located in the house spheres, delivering nervous jacking minimal vibes emerging from a precise produced dance of melodies, grooves, and sound effects. In comparison, the four Musica Nova tracks show again another side of Takayuki Shiraishi's many musical talents. "Birds In Paradise" is an elegant triphop tranquilizer, while tunes like "Nocturnal Tribes" and "Green On Green" express his passion for electronic arrangements that think out of the box with airy melodies, slow-motion big beat rhythms, and jazz particles. The tune "Shifting Sand" goes the same direction, while adding esoteric reverberations and a touch of drum and bass.