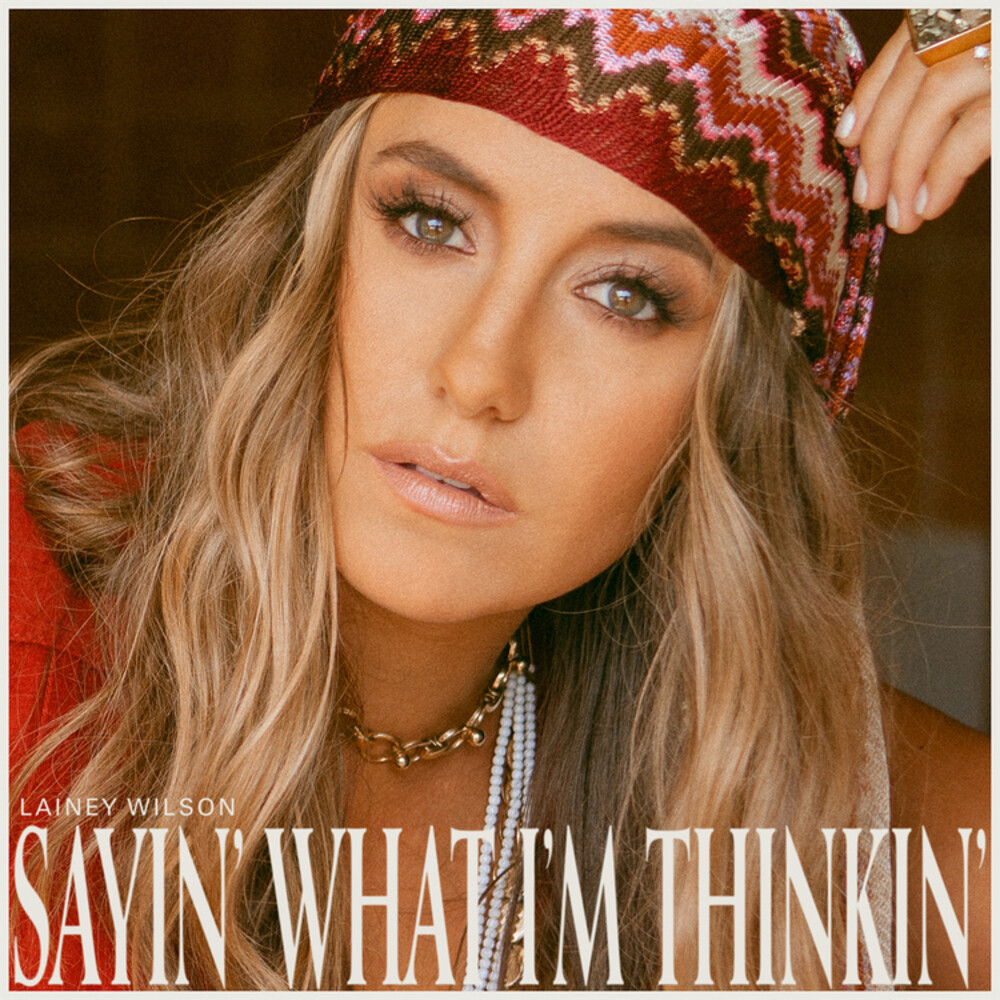 After moving to Music City in August 2011, and going through her fair share of highs and lows along the way, Wilson has finally released her debut album, Sayin' What I'm Thinkin', via Broken Bow Records. This has been a long time coming for the singer, who left her small town of Baskin, Louisiana (pop. 300) close to 10 years ago, signed a publishing deal with Sony ATV in 2017 and inked her record deal with Broken Bow Records the following year.