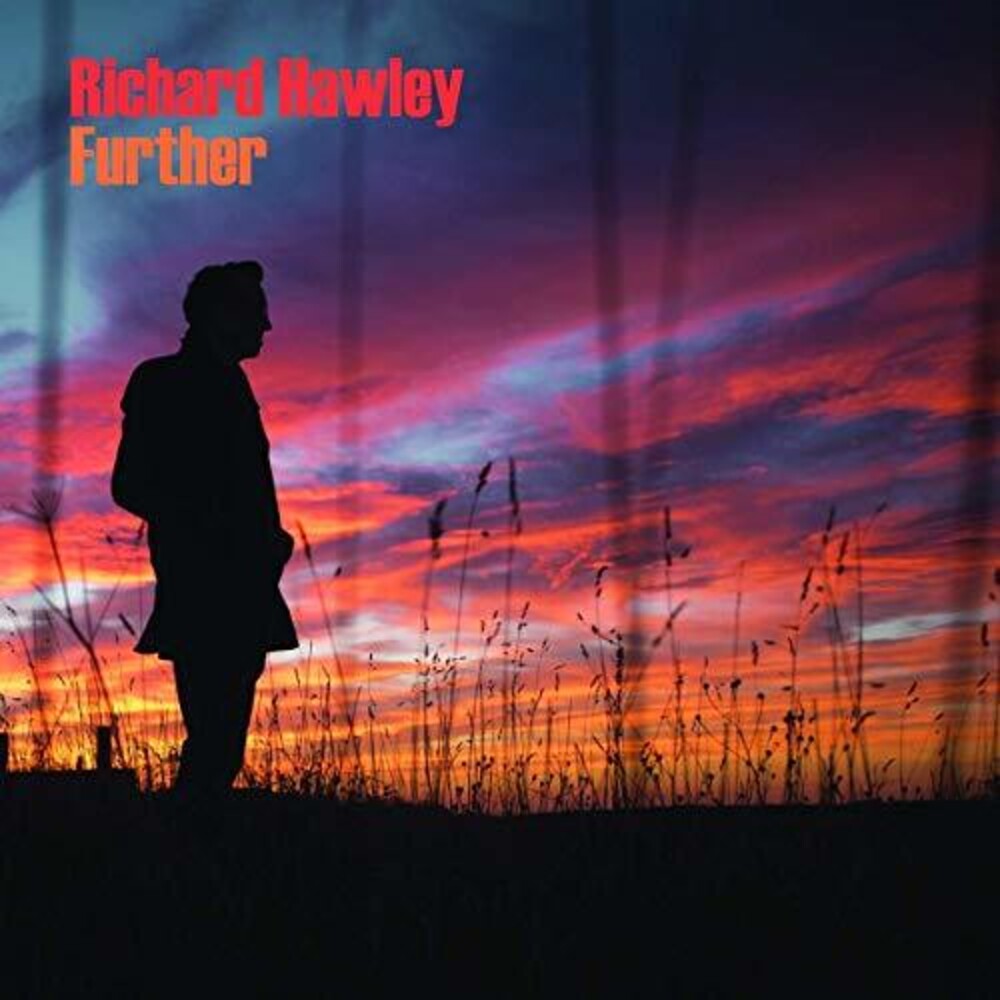 Vinyl LP pressing. Further marks a departure for Richard Hawley who has, to date, named all his albums after Sheffield icons or landmarks. For his eighth solo effort he wanted something that would capture the intention of moving forwards, but without jettisoning his past. Optimism lies at the heart of Further, an album that was made largely in Sheffield with Hawley and his crack band, aided by co-producers Colin Elliot and Shez Sheridan. "I really wanted to challenge myself to try to keep things relatively up-tempo and keep the songs to about three minutes long," Hawley says openly, "I was asking myself 'Can you get your message across like a bullet? Can you still do that?' It's quite a tough question to ask."