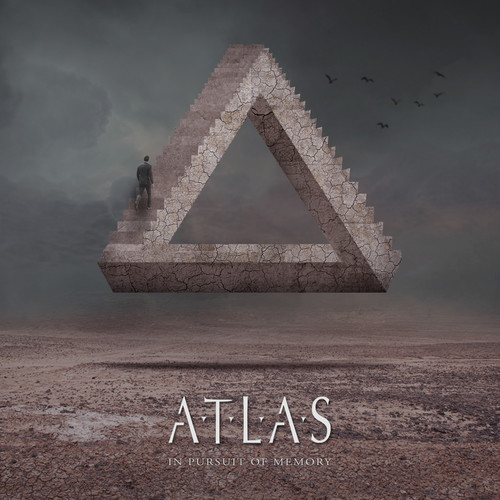 2018 release. Atlas is a melodic rock band from the North of England. Keyboard player James Thorley founded the band in early 2017 with the intention to create a band that centered it's roots around the AOR and melodic rock genre whilst delving into other areas of hard rock, metal, progressive and even jazz. Five keyboard demos were produced by Thorley during the first few months of 2017. The name Atlas came from the working title for these demos, which would soon be molded into the songs heard on the bands' debut EP World In Motion. Atlas drew heavily on influences stemming from the AOR classic standards of Toto and Journey to the modern era of Work of Art and W.E.T with subtle progressive elements of Dream Theater mixed in to forge the early sound heard throughout their EP. The end of 2017 found the band achieve three awards from AOR Underground (A feature of Powerplay magazine) for 'Independent album of year 2017' for their release of the EP 'World in Motion', 'Best Newcomer of 2017' and 'Song of the year' with 'Lost in The Moment'. This momentum and growing social media following provided the stepping-stone for the bands next endeavor. With strong motivation and after almost a year of working together as a band they now release In Pursuit Of Memory.