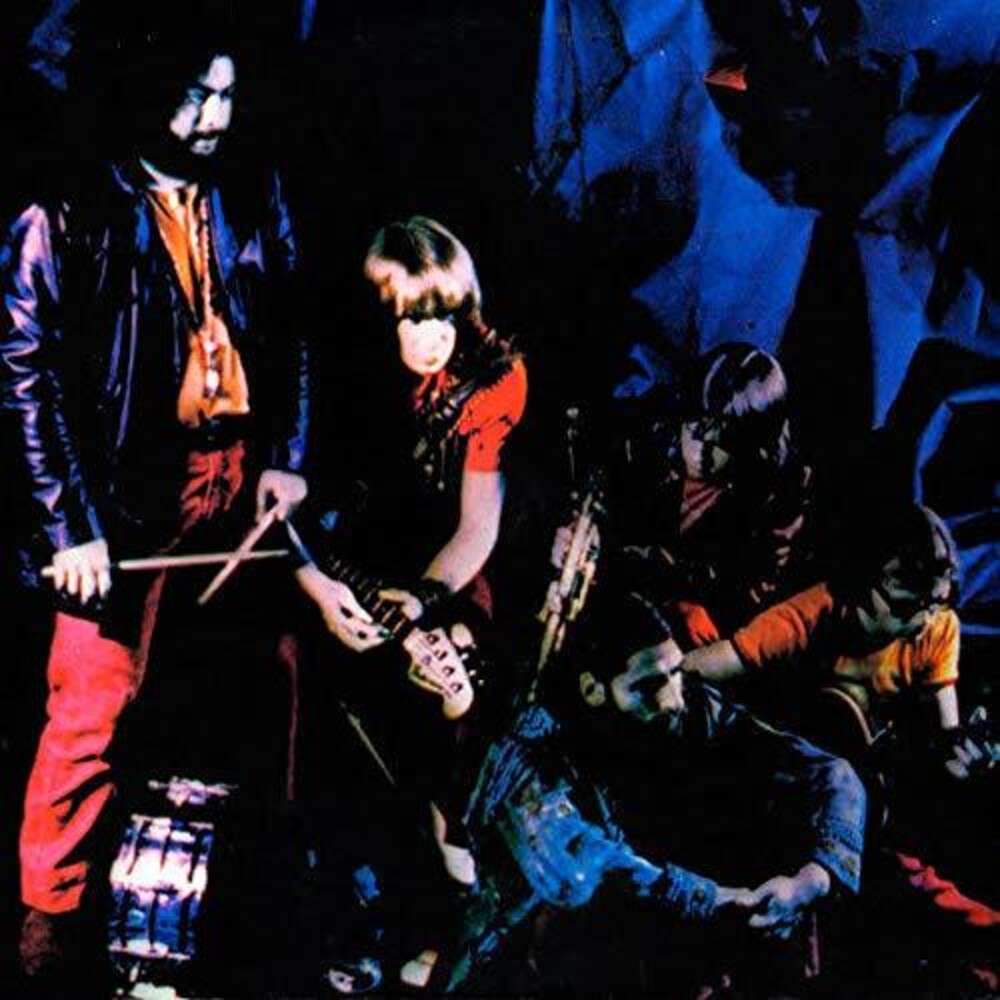 Hailing from Wellington, the windy city and capital of New Zealand, Farmyard's initial line up consisted of Rick White on bass and vocals, Tom Swainson on drums, Milton Parker on lead guitar, Andy Stevens on sax and Paul Curtis on rhythm guitar and lead vocals. Rick White who formed the band, and Milton Parker were originally in fledgling beat combo The Relics. After being kicked out of the Relics, Rick went on to form Tom Thumb. Tom Thumb moved from R&B, to pop, to progressive rock, and their 1970 Ludgate Hill EP is considered one of the first prog recordings in the country. Released by Polydor in early 1972, Back To Fronting, the second and final LP by Farmyard, was done at a point when the band was imploding and the tracks were produced by the group. They gathered together a great collection of tunes and made it a worthy second outing, continuing the prog sound of their debut and opening it to new influences with some rootsy sounds thrown in the mix.