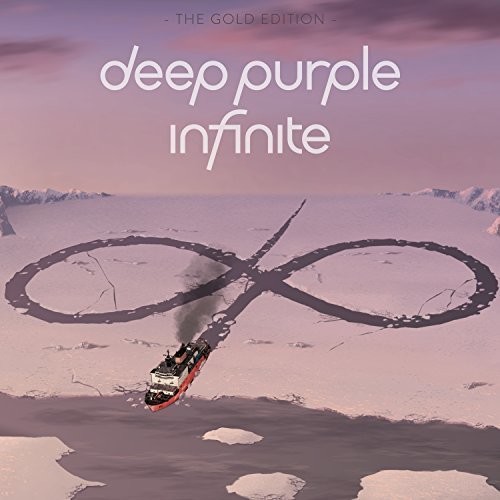 Deluxe two CD Gold Edition of the British hard rock band's 2017 album. This set features all of the great masterpieces from inFinite, while also including a live recording from Hellfest 2017, the biggest metal festival in France. Thousands of fans assembled to witness this very special performance. Deep Purple are one of the most influential British rock bands of all time. As a natural follow up to the worldwide success of NOW What?!, inFinite has once again been produced by Bob Ezrin who has formed with the five members of Deep Purple, an explosive songwriting team. InFinite is possibly the most "seventies" of all Deep Purple albums released since the 1984 reunion with Perfect Strangers. Ezrin and Deep Purple have managed to capture the purest Purple classic sound while staying well away from the temptation to be nostalgic or to "play themselves".