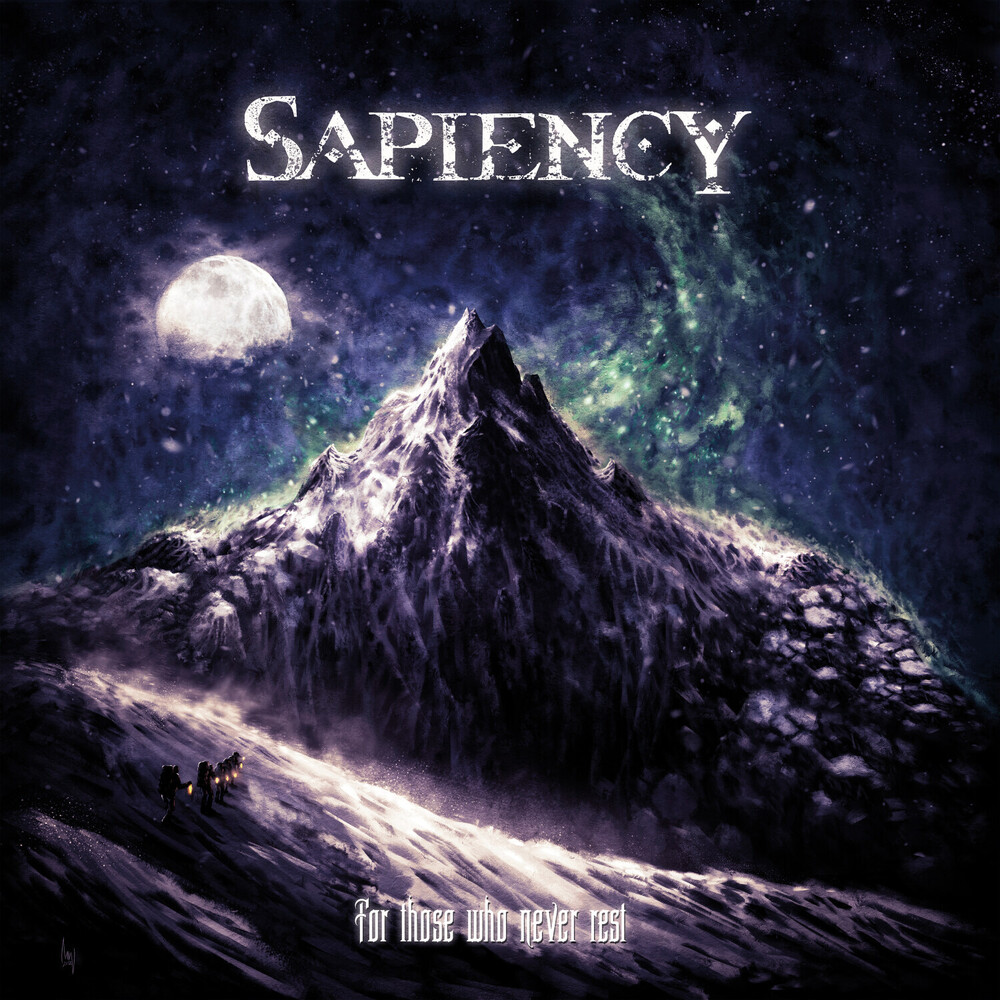 Sapiency are back with their new album "For Those Who Never Rest"!Due to the line-up changes in the last few years, various new influences came into the band and consequently into their sound as well, which led to the songs going through different genres without losing it's common thread. The band's sound is now more massive, powerful, and transparent, while the riffs are more brutal and versatile, without losing their melody and depth. In addition, Sapiency broke every speed limit and thus making "For Those Who Never Rest" probably the fastest album in the band's history. The lyrics describe situations where people decide to turn their life around for the better. The songs aim to be a source of motivation for the weak to become strong, for the troubled to find relief and for transmitting positive energy to those who open their eyes, ears, and minds to the lyrics and the music of Sapiency. All songs on this album are dedicated to anyone who is troubled and the band hopes, that the songs encourage the listener to never give up, or simply put, these songs are for those who never rest.