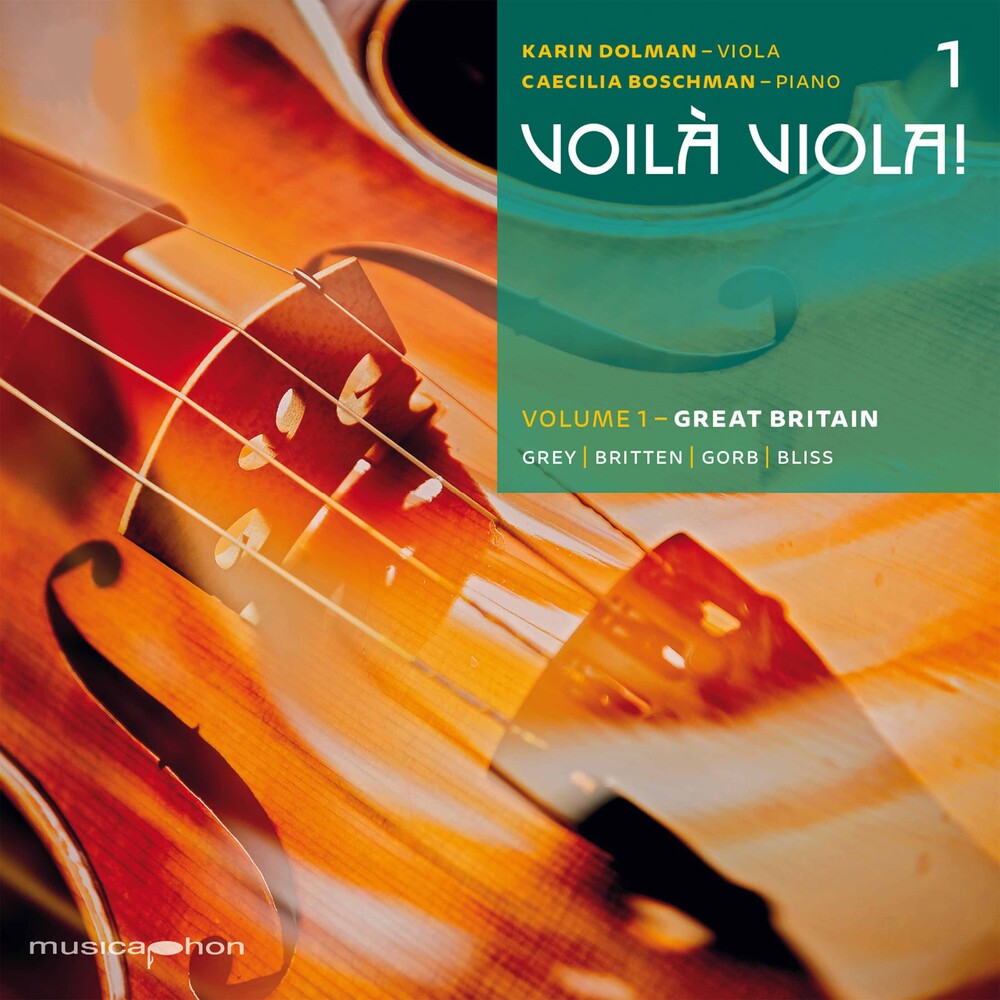 The viola seems to be tailor-made for British music. The instrument has a somewhat melancholy character allied to a mildly phlegmatic temperament, and is relatively modest in regard to it's sound, certainly in comparison with the violin or the cello. The viola can however also be virtuoso and extremely passionate, and these different aspects are highlighted with a great deal of verve in many a British score for viola. This is demonstrated by the selection of works on this album. The development of the viola repertoire in Great Britain in the twentieth century is largely due to just one person, the viola player Lionel Tertis (1876-1975). Arthur Bliss had good reason to write in his memoire As I Remember that it was Tertis who turned the viola, the Cinderella of instruments, into a Princess. To start with, Tertis systematically commissioned composers to write for his instrument, and it is thanks to him that the viola repertoire was enriched with works by Arthur Bliss, William Walton, Arnold Bax, Frank Bridge and Gustav Holst. Following on from Tertis, performers William Primrose (1904-1982) and Cecil Aronowitz (1916-1978) also intensively supported British music, for instance both being involved in the creation of the two versions of Benjamin Britten's Lachrymae. Primrose moved to the United States in 1937, where he also commissioned a viola concerto from Bartók in 1944.