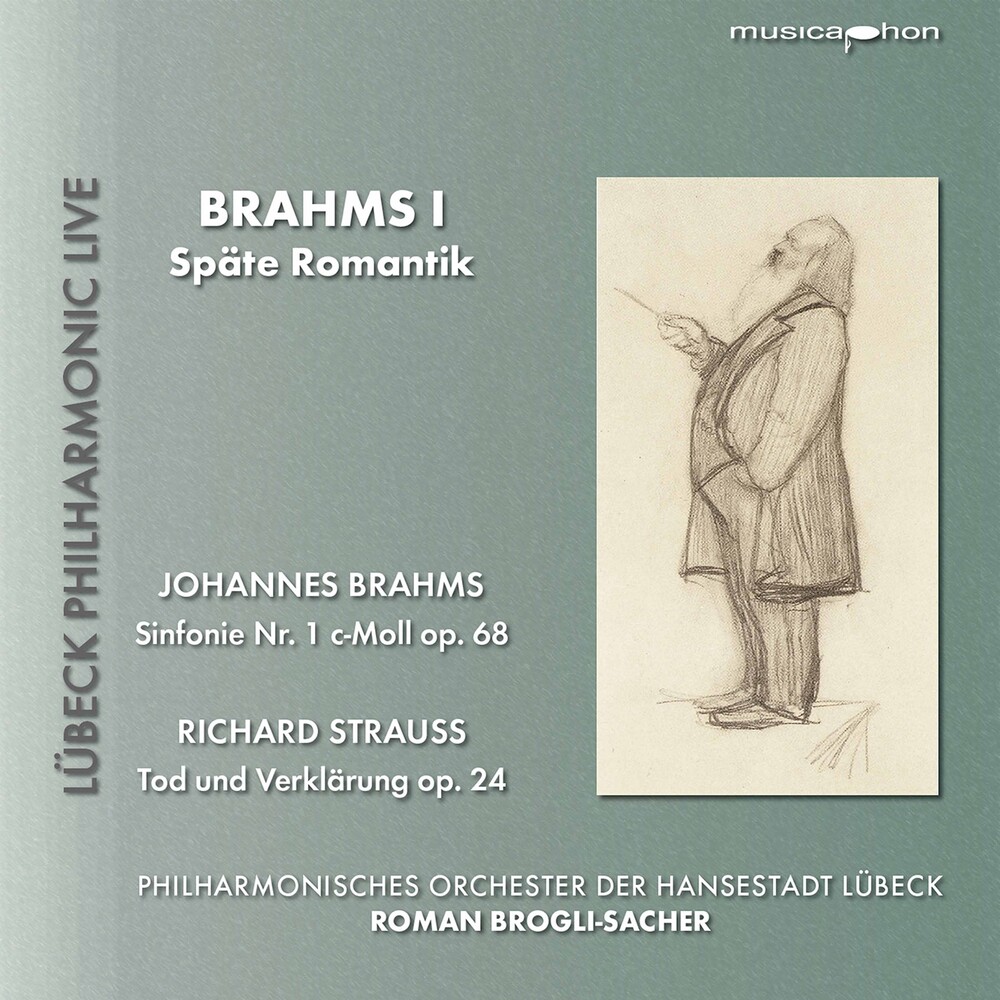 During the fourteen years in which he worked on his First Symphony, Brahms was under a high pressure of expectation: in the shadow cast by Beethoven, he was forced to take a compositionally convincing position both with respect to the dominant father figure as well as the "New German School." Moreover, he saw himself associated with friends who pressed him for a first symphony. And, finally, in the 1850s the scrupulous, hard working but at times insecure Brahms suffered setbacks in at least two attempts to form a symphony out of already extensively developed compositional material. Among all these obstacles, Beethoven's "model" was undoubtedly the greatest. Concerning this, the following remarks by Brahms have come down to us: he explained to his friend Carl Bargheer of Detmold: "If one still attempts to write symphonies after Beethoven, then they have to look entirely different." Some ten years later, after he had already composed a first version of the opening movement of his First Symphony, he admitted to the conductor Hermann Levi: "I will never compose a symphony! You have no idea how I feel when I always hear such a giant marching behind me" - meaning Beethoven. Strauss' tone poem Death and Transfiguration "is an example of a poetic idea that was retrospectively assigned. Alexander Ritter, poet-musician in Meiningen also gave the new composition the title and program: Ritter initially thought of the title "Seraphic Fantasy" - thus a first hint of a metaphysical program - but then decided on "Death and Transfiguration". But that's not all: Strauss had a poem by Ritters that existed in two versions preceded the printed score, combining music and poetry. This dedicated program came into being only after the composition had been completed - whether Strauss was creatively guided by a "poetic idea" remains to be seen.