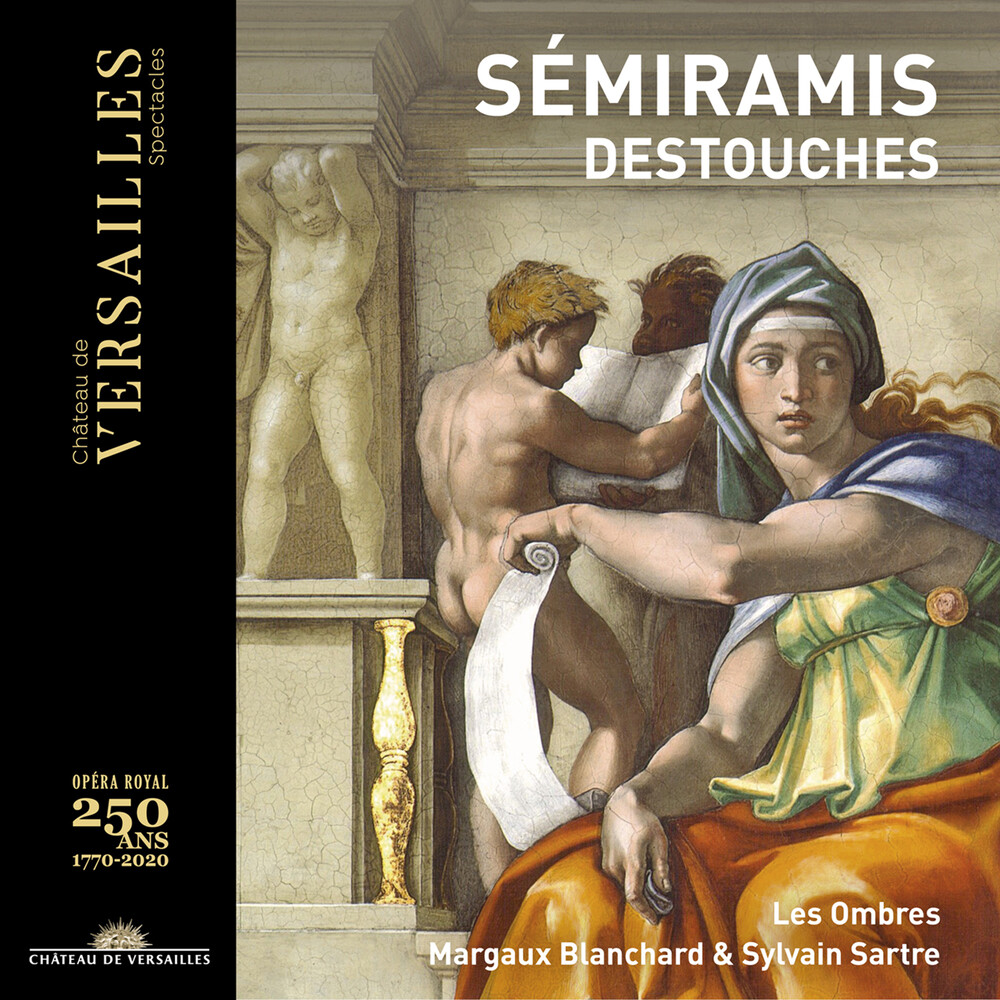 SĂ©miramis tortured by Zoroastre's spells, violence, incest, murder and magnificence: this is one of the most astonishing tragĂ©dies-lyriques! It's composer Destouches led an extraordinary life: a missionary in Siam, then a Musketeer in the Royal Army, he finally became a musician and trained with Campra. His first operatic work, IssĂ©, triumphed in 1697 in the presence of Louis XIV. Twenty years later, his last tragĂ©die-lyrique, SĂ©miramis (1718), is of great dramatic force, that of the fatal destiny of the Queen of Babylon who, fearing the prophecy of a son who would lead her to death, abandoned him at birth. But Arsane, the adopted son whom she adores whilst ignoring his birth origins, will fulfil the will of the gods by saving his beloved Amestris, driven mad by the magic of Zoroastre. From this powerful libretto, Destouches calls upon striking effects that make his final work a veritable torrent of passion. Margaux Blanchard and Sylvain Sartre bring this opera of impossible love to a state of incandescence.
Prices on WaterlooRecords.com do not reflect the prices in our retail store location.
"In Stock" on WaterlooRecords.com does not reflect 'in stock' at our retail location, however it means we have quick order fulfillment (generally 2-3 business days).
back to top