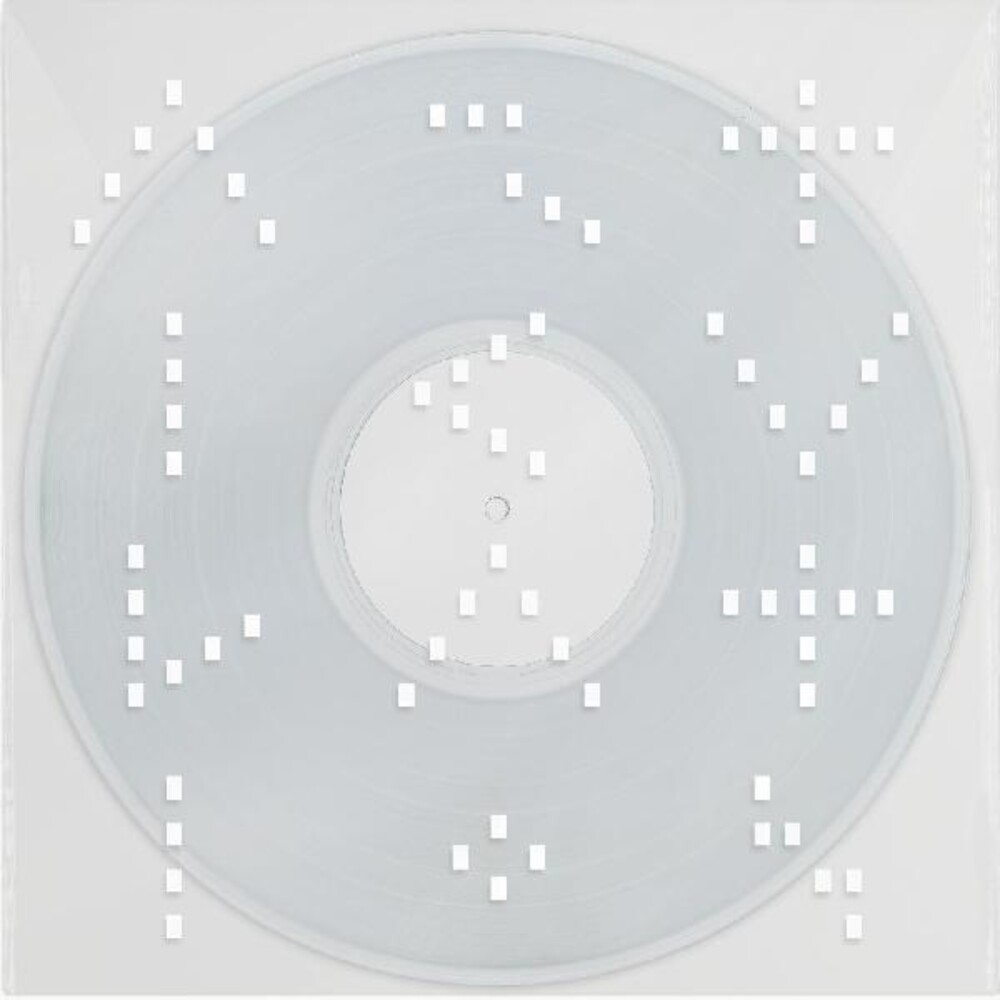 Vinyl LP pressing. London producer and electronic music humanizer Ryan Lee West aka Rival Consoles returns with his highly anticipated, compelling and cohesive new record Articulation. Following 2018's acclaimed double-album Persona, on which Ryan experimented with ambient soundscapes using an improvisational and spontaneous approach to his compositions that explored the extent to which electronic music can mimic our feelings and help better understand them, Articulation conversely was conceived using a very visual way of thinking. During the writing process Ryan drew structures, shapes and patterns by hand to try and find new ways of thinking about music and as a way to problem-solve away from the computer. The album title in fact references a piece by the avant-garde contemporary composer GyĂ¶rgi Ligeti, though not for it's music, but the non-traditional graphic score that accompanied it. The idea of using analogue drawings and tools to bolster digital creations can be heard.