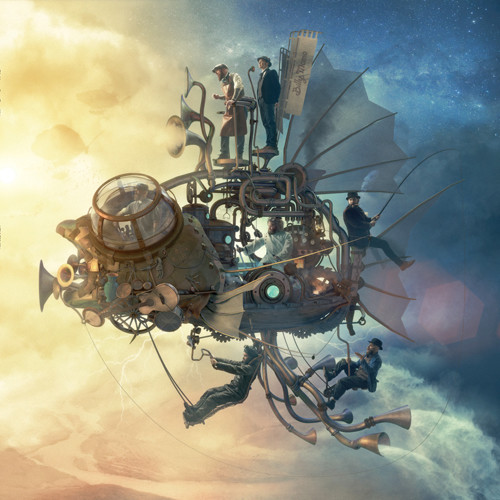 The Swedish 'urban folk' unit Billy Momo released their second album 'Drunktalk' February 2, 2015 (available digitally through Hype Music). Their work has already won them appreciation, both from their native Sweden, the UK and US. The track "Wishing Ain't No Sin" has for two seasons been heard in the trailer to the success series "Better Call Saul" and earned the band some well-deserved attention. It also gained radio rotation in the US. Four of their songs from the Drunktalk album will also be featured in a US documentary called "The Best Of It", directed by Scott Eberly, premiering May 2016. A visit to Napa, California performing at "Live In The Vineyard" also got the band new fans. 2015 had them working on brand new material to be released November 11, 2016. Billy Momo retains a charm throughout that led Absolute Noise to deem the material 'the kind of music Beck could have done at the beginning of his career.'
Prices on WaterlooRecords.com do not reflect the prices in our retail store location.
"In Stock" on WaterlooRecords.com does not reflect 'in stock' at our retail location, however it means we have quick order fulfillment (generally 2-3 business days).
back to top