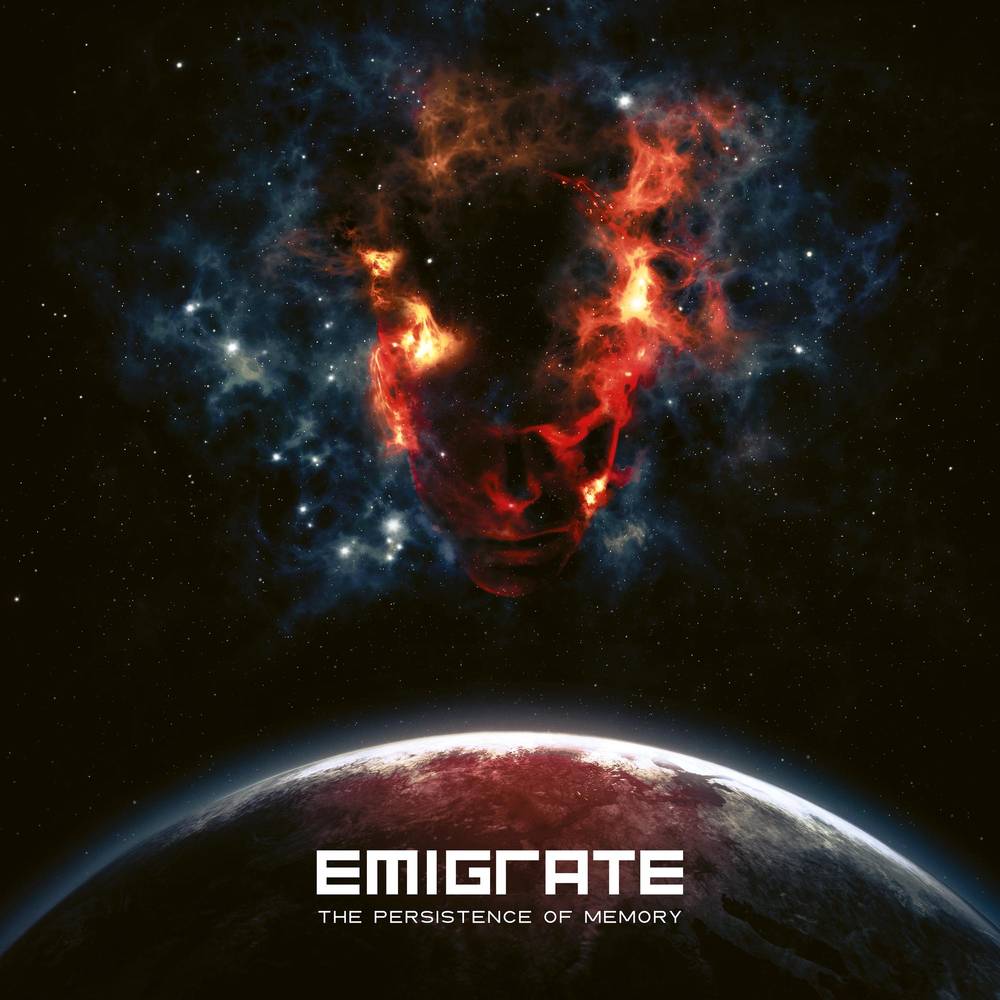 Limited clear colored vinyl LP pressing. The one-off project has become more than that. Richard Zven Kruspe has already released 3 albums, proving that behind Emigrate stands an extremely creative mind that needs the freedom to realise himself musically in other ways besides Rammstein. With Emigrate, there are no limits, no barriers, no boundaries. Everything is possible, sounds are not limited - this is especially shown by THE PERSISTENCE OF MEMORY, the new studio album, which will be released on 5 November. THE PERSISTENCE OF MEMORY is a very special jewel, because the nine songs combine ideas that Richard has collected in almost two decades. The style direction is thus given: Industrial rock, rock with electronic elements, always melodic, rousing, deep. So far and yet so close.