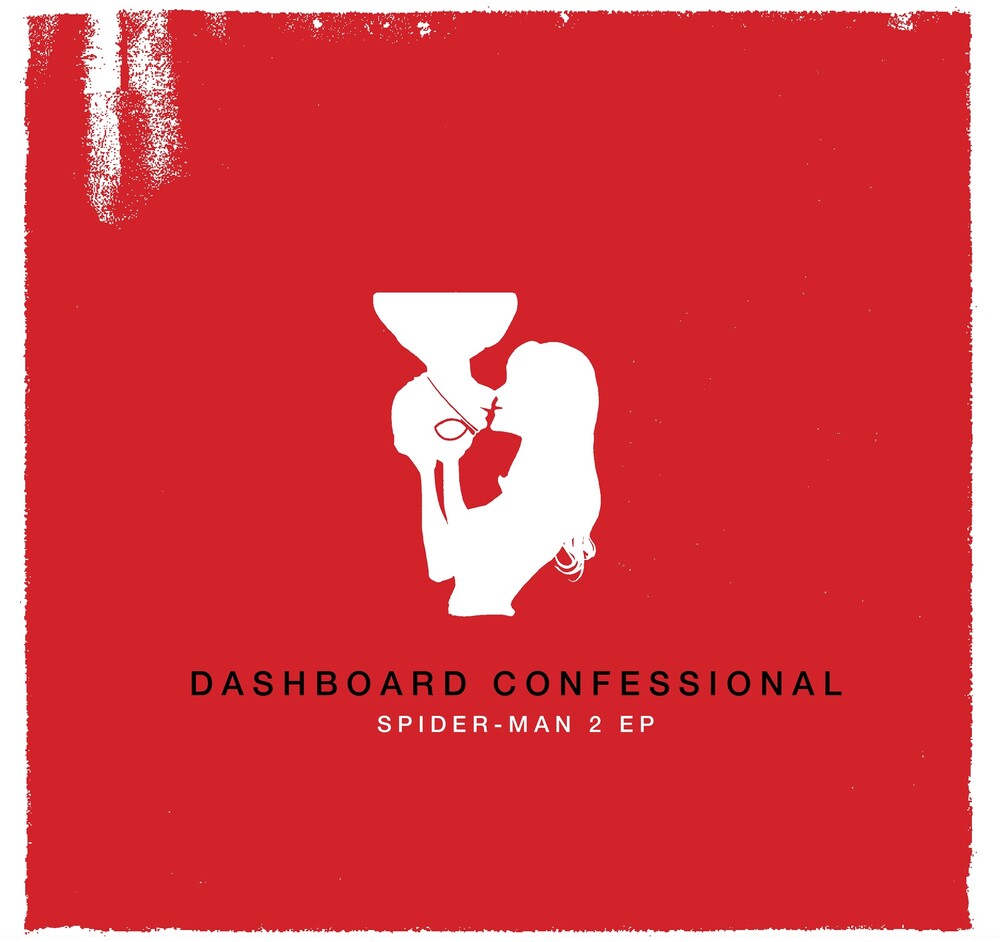 Mondo, in partnership with Hidden Note Records, is proud to present the long-awaited trilogy capper to Dashboard Confessional's EP series that started in 2001 with the SO IMPOSSIBLE EP, and 2002's SUMMERS KISS EP, with the all-new SPIDER-MAN 2 EP. It's hard to properly capture how specific and significant the landscape of soundtracks were in 2004 - 'Music From And Inspired By' albums were all the rage, and none had more of a cultural impact than the soundtrack for Sam Raimi's Spider-Man 2. Very few of the songs on this album were included in the film itself, but Dashboard Confessional's 'Vindicated' swept the world by storm and made him a household name nearly overnight. We decided to pay tribute to this iconic album by releasing this hit song, in the spirit of a fictional 3rd Dashboard Confessional EP - while also honoring the composer of the film, the legendary Danny Elfman's sadly incredible, unheralded score, by featuring two score suites on the B-Side. Featuring artwork by the original album artist Joby Ford, to help celebrate the 20th anniversary of the band.