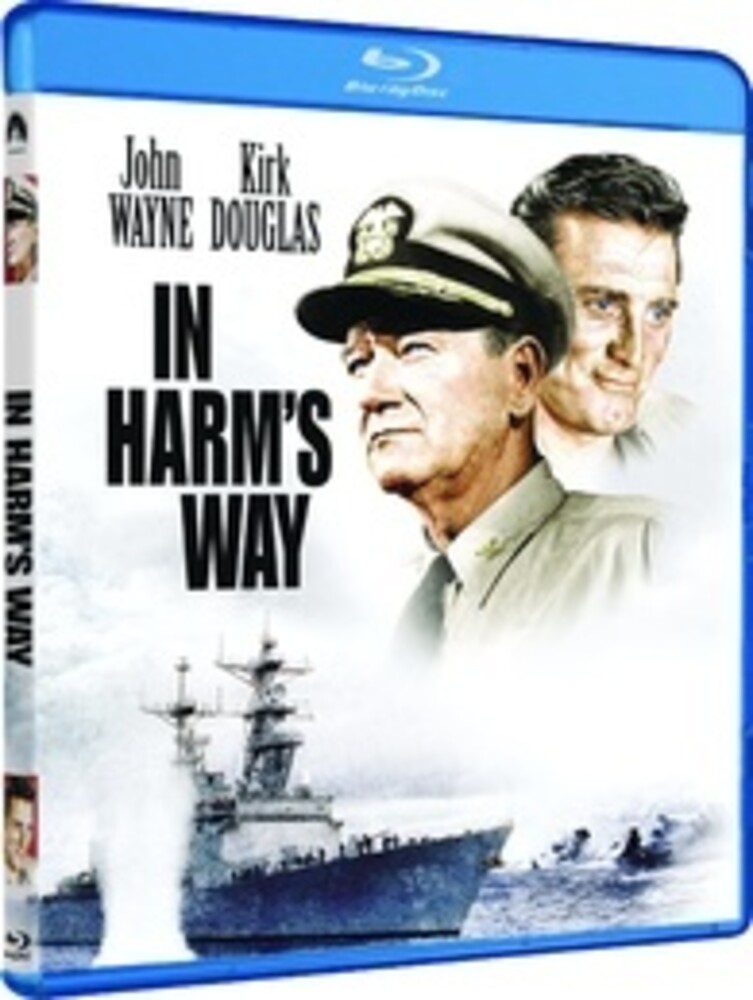 Otto Preminger directs this masterful actioner of Navy men in the Pacific after the Japanese attack on Pearl Harbor. While veteran officer Rockwell "Rock" Torrey (John Wayne) deals with the loss of his command and the return of his estranged son, longtime friend Paul Eddington (Kirk Douglas) faces his own personal and professional demons. They both get a shot at redemption with a mission to capture a strategically located island. Patricia Neal, Tom Tyron, Paula Prentiss, and Henry Fonda co-star. 167 min. Widescreen; Soundtracks: English Dolby TrueHD 5.1, French Dolby Digital mono; Subtitles: English, French; featurettes; theatrical trailers.
Prices on WaterlooRecords.com do not reflect the prices in our retail store location.
"In Stock" on WaterlooRecords.com does not reflect 'in stock' at our retail location, however it means we have quick order fulfillment (generally 2-3 business days).
back to top