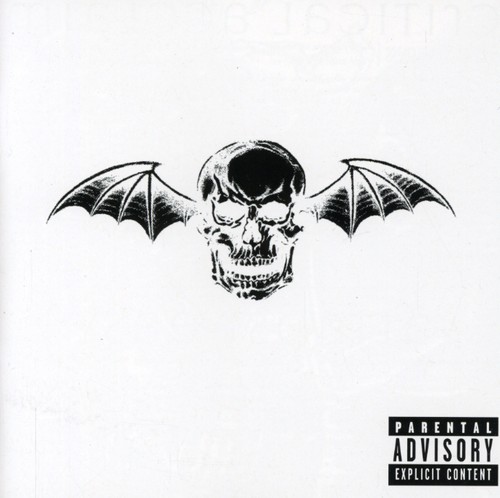 The debut major-label album from Avenged Sevenfold, 2005's City Of Evil, earned gold (817,640 copies sold to date), shot to Top 30 Pop and won the band Best New Artist at the 2006 MTV Video Music Awards. For the self-titled follow-up, the band gets even harder and heavier. Avenged Sevenfold, the group's first album to be self-produced, is head-banging heaven.
Prices on WaterlooRecords.com do not reflect the prices in our retail store location.
"In Stock" on WaterlooRecords.com does not reflect 'in stock' at our retail location, however it means we have quick order fulfillment (generally 2-3 business days).
back to top