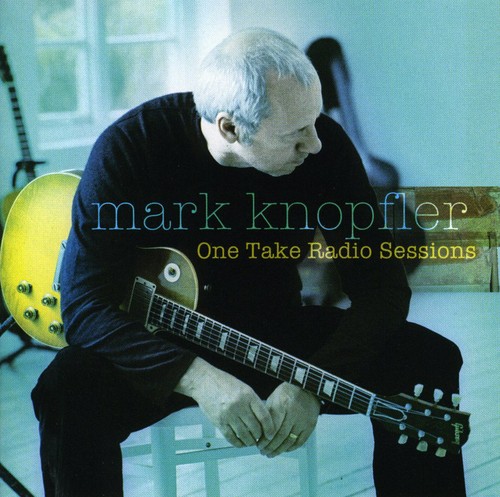 This EP features eight songs recorded live at Shangri-La Studios in Malibu, California by the multiple Grammy winner who has sold more than 110 million albums worldwide.

''One Take Radio Sessions'' is a live EP by Mark Knopfler, released in 2005. It was recorded in one take at Shangri-la Studios in Malibu. It contains live versions of:

This mini-album is in fact an extended version of ''The Trawlerman's Song EP'', featuring two more tracks and a revised version of the title track. - Wikipedia